UFS SRC calls for removal of ‘exclusionary and oppressive’ term

The SRC says the term 'Kovsies' is a symbolisation and a celebration of the 1940 university that excluded black students. 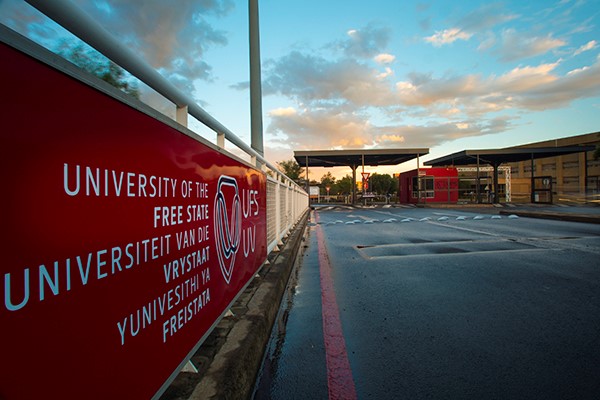 The University of Free State (UFS) students’ representative council (SRC) has rejected the use of the term Kovsie to describe the university, saying the term has a history embedded in racism and is exclusionary.

In a letter to Professor Puleng LenkaBula, vice-rector: institutional change, student affairs, and community engagement at the university, the SRC said the origins of the name excludes black students.

“It is also a symbolisation and a celebration of the 1940 university that excluded black students, it is for this reason that students do not want to be called ‘Kovsies’, as the name is exclusionary and oppressive in essence.

“Students do not feel as belonging and welcomed in the institution because of this name,” the SRC said.

It called for the name to be removed as part of institutional transformation.

“The university must discontinue the use of the name, in all official and non-official platforms and distance themselves from any continued use of the name as it does not reflect a real commitment to diversity, inclusivity and social justice.”

The SRC added that the call was in line with the university’s strategic plan to advance institutional culture.

“It is supported by the integrated transformation plan in dismantling the legacy of apartheid and colonialism and creating an institution where diverse students feel a sense of common belonging,” the SRC said.

In the letter, the SRC explained that the name has its origins dating back to when the university was still called Universiteits Kollege van die Oranje Vrystaat.

It later become known as UKOVS, leading to the nickname Kovsie, the SRC said.

“[I]t was during the use of this name that the University practiced racial discrimination with black, coloured and Indian academically deserving students not welcomed in the university – it was at this time where only students of a certain racial group were allowed and were thus called Kovsies,” it said.

It added the name Kovsies should have been removed in 2001 with the university’s name change, saying the continued use of the term is similar to using an apartheid flag and was exclusionary to students.

Education department, Unilever join forces to rebrand the letter ‘H’ in schools
5 hours ago
5 hours ago

Education department, Unilever join forces to rebrand the letter ‘H’ in schools
5 hours ago
5 hours ago