EC postpones return of Grades R, 6 and 11 due to increased cases 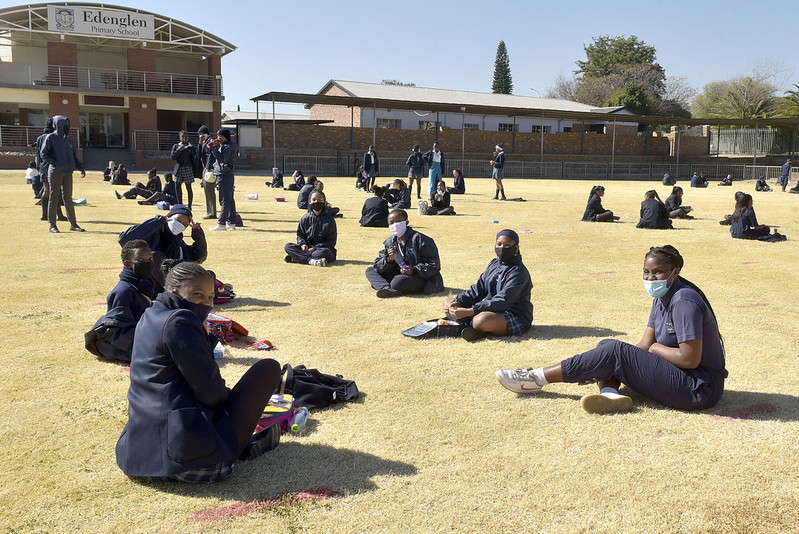 Due to a high number of Covid-19 cases at schools, the Eastern Cape education department has postponed the return date for pupils in Grades R, 6 and 11.

The department confirmed on Monday that pupils in Grades R, 6 and 11, who were meant to return on Monday, would head back on 20 July instead.

In a circular, which was dated 5 July and addressed to all principals, education superintendent-general Themba Kojana said: “The increase in the number of infections has again necessitated the education sector to review its plans for the phasing in of grades.”

Kojana added: “This has been considered on various levels by all the roleplayers, including stakeholders, the heads of…all education departments, and the Council of Education Ministers, comprising all the Members of the Executive Councils of the departments of education.”

Department spokesperson Loyiso Pulumani said: “Indeed the department has issued the above instruction that provides comprehensive guidance on how the province will be phasing back additional grades. Some schools have applied for deviation insisting [on] readiness to start. The circular clearly states that is allowed.”

It was previously reported that 557 pupils, teachers and support staff were infected with Covid-19 at schools in 10 districts in the province.

The province has 12 district offices overseeing the work of 5 037 schools.

On Tuesday, Premier Oscar Mabuyane told journalists that 200 schools in the province were closed due to Covid-19 cases since reopening on 8 June. He said these were part of a total of 291 affected by the virus.

Kojana further said: “As indicated before, the corona pandemic (sic) remains a very fluid situation, which is constantly monitored, and which necessitates decisions to be evaluated and reviewed, as the situation changes.”

Kojana revealed in the circular that some schools that applied for a deviation from the directive were allowed to reopen. He did not explain the grounds for granting the permission for a deviation.

Schools that deviated include Cambridge Primary School and Beaconhurst School, both in East London, among others.