Unions such as the Educators Union of SA and the SA Democratic Teachers' Union (Sadtu) have questioned the decision to suspend public schools while private schools remain open. 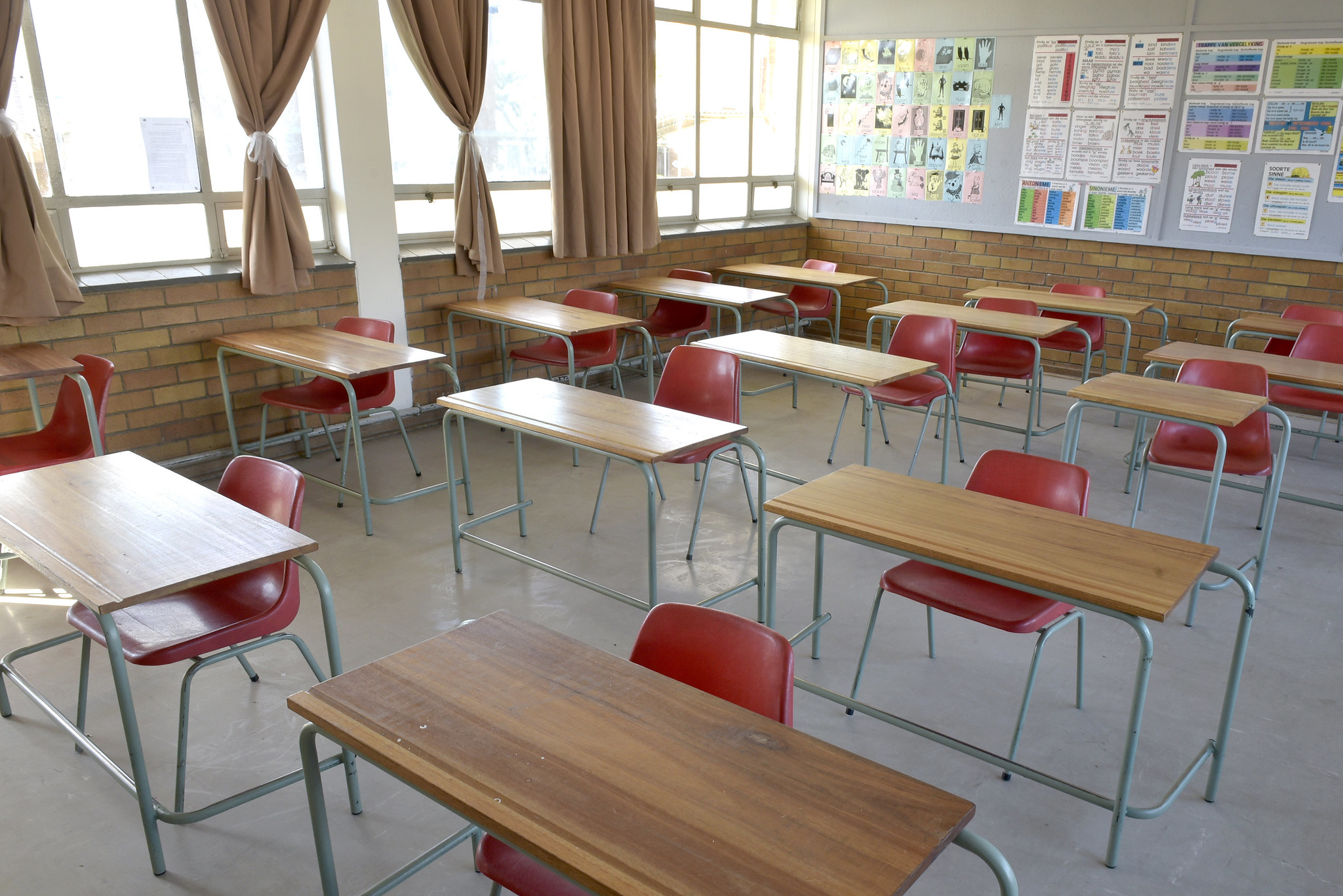 In a mission to send a strong message to government while saving the lives of pupils, Congress of South African Students (Cosas) has intensified their demand and has threatened to shut down private schools following President Cyril Ramaphosa’s order to close public schools.

Public schools will be closed temporarily for a period of around four weeks as a measure to mediate past the rising number of Covid-19 infections.

Due to the number of rising infections, unions, political parties, as well as teacher bodies have pleaded with the department of education, to bring a pause to the academic year as a measure to study the infection rate and safeguard the lives of pupils.

Cosas spokesperson Douglas Ngobeni, speaking during an eNCA interview, said the lives of pupils mattered more than any business arrangement.

Ngobeni stressed that the union was aware of the private school’s expected academic break, but would ensure that private school pupils were “ushered” out of schools.

This would continue until a time where it was safer for learners to go to schools, he said.

“We are saving the lives of the pupils.”

The expected shut down of all private schools is expected to begin on Monday.

Unions such as the Educators Union of SA and the SA Democratic Teachers’ Union have questioned the decision to suspend public schools while private schools remained open. They viewed the decision as indicative of inequality in the country.