Jack passed on earlier this evening in hospital.

“He was admitted to hospital last week and he was as always in good spirits and confident of a full recovery.

“Unfortunately he took a bad turn and was declared deceased earlier this evening. He was a seasoned cadre of the movement and an outstanding public servant. He had warrior spirit and extraordinary energy.

“We extend our condolences to his wife , children, family, friends, colleagues and comrades. We are in deep shock at the loss of such a remarkable and capable leader,” said Saul in a statement.

He said: “The departure of the MEC for Education, Cde MacCollen Jack is a major setback to the education sector and the people of Northern Cape. I share your grief. Cde Jack loved your province and cared for your learners, educators and staff. My condolences to his family and friends”

The provincial executive and the ANC will meet with the family tomorrow and further details will then be released. 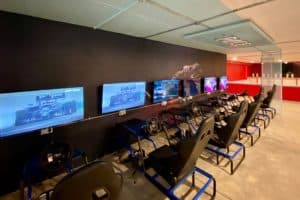 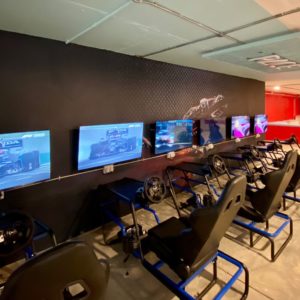