The Department of Basic Education announced on 15 January the delay of reopening schools to two weeks. The Department of Basic Education on Friday published a notice in the Government Gazette which says pupils at public schools must be back in the class on 15 February.

However, Minister of Basic Education Angie Motshekga says private schools will be allowed to open on 1 February.

This comes after the minister announced on 15 January that the reopening would be delayed to two weeks due to the second wave of Covid-19 cases.

Motshekga said: “Independent schools must delay the date for the reopening of schools for learners to return to school for a period of two weeks from the date of the pronouncement of the minister, on 15 January 2021.

“Independent schools may not open earlier than the two weeks period… Officials may access school premises during the period of closure if required to do so, for purposes of preparation in anticipation of the reopening of schools,” said Motshekga.

Schools must adhere health and safety measures to contain the spread of Covid-19 under alert level 3.

The Deputy Minister Reginah Mhaule explained that the decision to delay the reopening of schools was taken by the Council of Education Ministers (CEM) had taken the unanimous decision with all stakeholders, based on factors backed by research and statistics regarding the current state of the health system.

“Given the pressure experienced by the health system in the past few weeks, occasioned by an increase in Covid-19 infections which has led to the second wave. The Council of Education Ministers in conjunction with the National Coronavirus Command Council [NCCC] and Cabinet has taken the decision to delay the reopening of both public and private schools with two weeks,” Mhaule said. 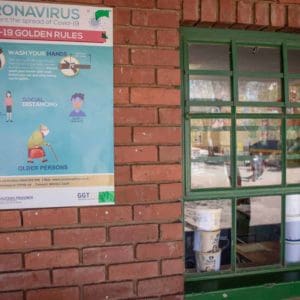 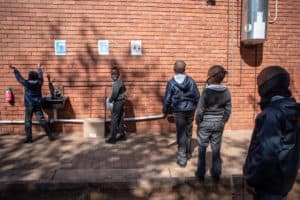 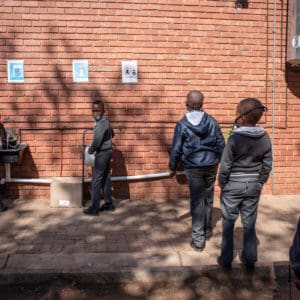