Cosas says every school in South Africa should open on 15 February, with no exception for a select few. 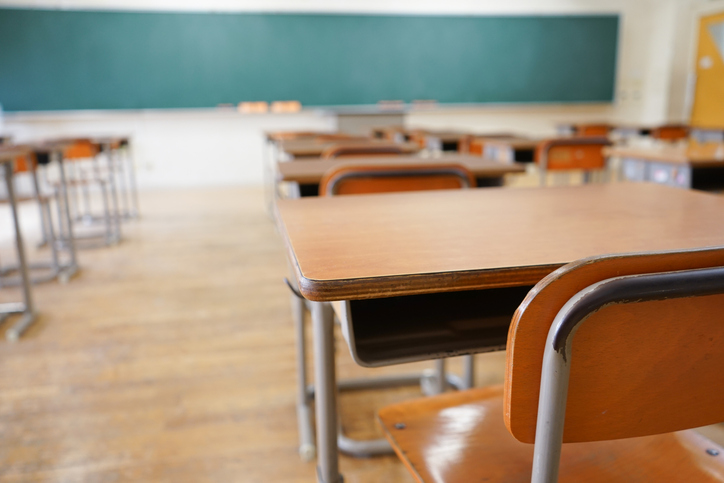 The Congress of South African Students (Cosas) says a decision for independent schools to be allowed to open their doors from 1 February, two weeks before public schools is arrogant and furthers inequality in the country.

The student body has vowed to challenge the decision in the court.

It has also vowed to shutdown all schools which opened before 1 February, adding it believed the facilities were driven by profit and not concerned about the health of pupils.

Speaking to News24 on Tuesday, Cosas spokesperson Douglas Ngobeni said the pandemic affects everyone, including teachers and pupils at private schools.

He said this meant they were therefore not isolated and immune from danger of contracting the virus amid the second wave.

Last Friday the Department of Basic Education released a notice in the Government Gazette stipulating that independent schools were allowed to operate two weeks prior to the 15 February date announced for public schools.

According to the notice, Basic Education Minister Angie Motshekga stated that private schools were not allowed to open earlier than the beginning of February.

But Ngobeni said every school in South Africa should open on 15 February, with no exception for a select few.

He claimed the decision to allow independent schools to open next Monday was because “leaders in government sit on the boards of those private schools”.

“So the people who are prioritising profit over everything are our own leaders in government.

“If there is any private school in the country, which knows how exactly to deal with the virus, let them share the ideas with us so we can send them to all the public schools in the country.

“We are not denying anyone a chance to be educated, but there will never be a point where corpses will be learners or teachers. It is for that reason we are shutting down private schools, because of [their] arrogance,” Ngobeni argued.

When asked, Ngobeni did not cite which government leaders served on school boards.

Ngobeni said the student body had given all provinces a mandate to bar any school from opening.

He said their members had also been advised to send back any pupils they saw dressed in school uniform in the street going to a private school during this week, adding that they would not be doing so violently.

“Should our members find anyone wearing a school uniform during this period, they must be able to advise, not violently, there is no school.

“We will not be doing that next week, we are law abiding citizens and so we will challenge the issue of the private schools opening before public schools in the court of law; we are still discussing it with the national executive committee,” Ngobeni answered to a question about whether barring pupils from attending schools would not be infringing their right to education.

He said they were not infringing on anyone’s rights and were defending democracy, adding their argument for the rejection of a 1 February reopening date for private schools was based on addressing inequality.

“We are true defenders of the democracy of South Africa. We are going to deal with the issue of inequality [going on] for so long in society,” he said.

Ngobeni later told News24 “we won’t chase them next week. That process we will leave [to the] courts”.

Gauteng education department spokesperson Steve Mabona confirmed the protest outside the school, saying the school was only operating its Early Childhood Development Centre.

Mabona said parents who wanted to drop their children at the school were barred from doing so by the group.

He added that the department had been reiterating to independent and private schools to adhere to advice and call for delaying their reopening.

“We just want to continue to encourage those independent schools to adhere to the gazette and not open now.

“We are quite happy with most of the independent schools because we interacted with them even before the gazette and so we don’t expect to find any school during this week that will be operational,” Mabona said.

He said the provincial department would closely monitor the situation and act if there were any schools in breach during the week.