This after the alleged irregular admission and registration of two students, including Eastern Cape Premier Oscar Mabuyane. 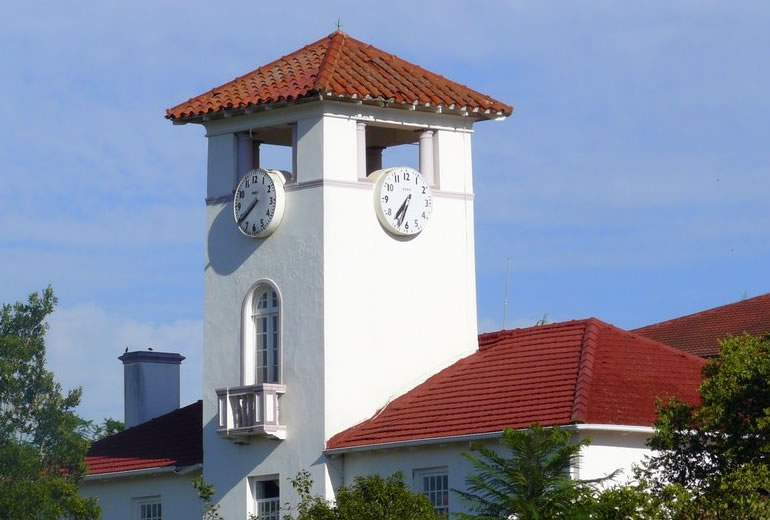 Mabuyane was excluded from UFH’s master’s programme and deregistered as a student for not meeting the basic requirements. He has since threatened to appeal.

The premier was supervised by Ijeoma, who resigned after he was suspended for allegedly defrauding the university.

The allegations against him include that he irregularly registered axed health MEC Sindiswa Gomba for an honours degree in public administration.

The university also opened cases of theft of money, theft of a university vehicle, and fraud of about R5 million for sketchy and unauthorised academic work and programmes for the Eastern Cape legislature and municipal authorities without the knowledge and consent of the institution.

The UFH director of investigations and vetting services, Isaac Plaatjies, opened the cases on Thursday morning.

In a statement on Thursday, the university said it welcomed the “blitzkrieg” by the Directorate for Priority Crime Investigation (Hawks) into alleged criminal conduct on the part of Ijeoma.

Several suspect locations in Bhisho, East London and Alice are being raided as part of an investigation into student admission fraud, corruption and money laundering activities by Ijeoma, the university said.

“We are conducting [an] investigation. Searches and seizures are taking place in all three Fort Hare campuses, i.e. Alice, Bhisho, East London, over allegations of procurement fraud. The purpose is to enhance our investigation. We won’t be releasing names and further details at the moment.”

Ijeoma is on the run or in hiding, according to the Hawks. He resigned last month before the UFH could initiate a formal disciplinary hearing. His whereabouts are still unknown, but it is strongly believed that he is hiding in the Eastern Cape, the university said.

Following an internal UFH investigation, another university employee, who is believed to have aided and abetted Ijeoma, has been suspended, according to the university.

While Ijeoma cut formal ties with the university, his last correspondence to it came in the form of an attorney’s letter earlier this month in which he threatened to obtain a “gag” order, the university revealed.

The institution said it remained committed to ensure that strong governance systems were in place and promised to deal, swiftly and decisively, with threats to the integrity of the university.

“The university strongly condemns any coercion tactics, subtle or extreme, direct or indirect, presently or in the making, to interfere with the investigations, to overrule senate decisions or to interfere [with] University of Fort Hare governance systems,” it added.

Mabuyane defiant on Fort Hare deregistration: 'I am a student in that university'
6 months ago
6 months ago 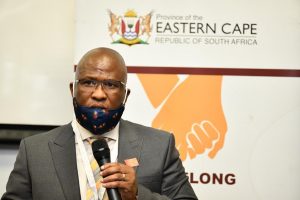 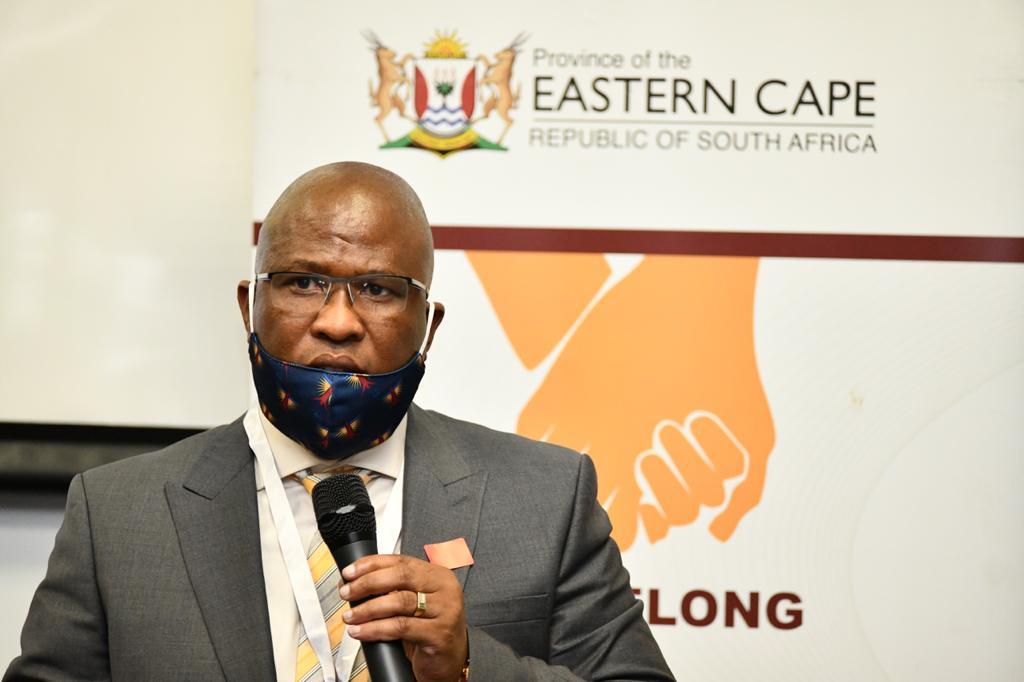 Mabuyane defiant on Fort Hare deregistration: 'I am a student in that university'
6 months ago
6 months ago