The university’s vice-chancellor and principal, Professor Nana Poku, is expected to take over Mogoeng’s functions on an interim basis. 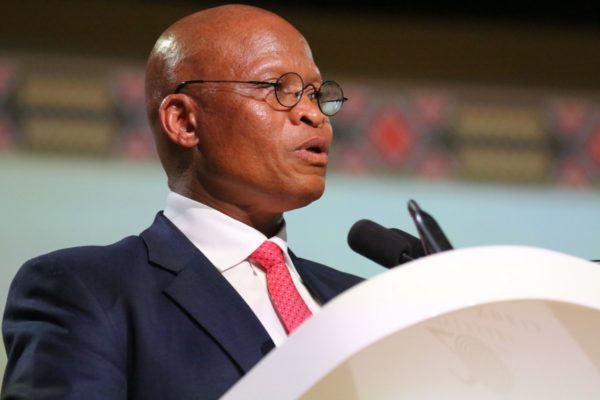 Chief justice Mogoeng Mogoeng has resigned as chancellor of the University of KwaZulu-Natal (UKZN).

Mogoeng was appointed chancellor on 7 August 2017 and was expected to serve a four-year term of office. However, in a statement on Wednesday, UKZN announced that he had withdrawn from the appointment.

The institution said the chief justice advised the chairperson of the council, Dr Leticia Moja, and the university’s vice-chancellor and principal, Professor Nana Poku, of his withdrawal.

“The chair of council, council and the university community wish to express their appreciation to the chief justice for his service to the university over the last four years and in particular for serving as a sounding board for the vice-chancellor,” UKZN said.

Professor Poku is expected to take over Mogoeng’s functions on an interim basis.

There has been no explanation for Mogoeng’s sudden resignation, which comes four months before his term was expected to end.

Earlier this month, Mogoeng came under fire after the Judicial Conduct Committee (JCC) ordered him to retract and apologise for his pro-Israel remarks.

During a webinar in June last year hosted by The Jerusalem Post, Mogoeng quoted from the Bible, saying that he was praying for Israel and pledged his love of the country.

His comments drew criticism from several political parties and civil society organisations that laid complaints with the JCC.

Mogoeng has since lodged an appeal against the JCC ruling and awaits a date for proceedings from the committee.

READ NEXT: Africa4Palestine to oppose Mogoeng’s appeal on Israel comments

'Busi for chief justice' ... what Cyril gets for asking the public to help out
1 week ago
1 week ago 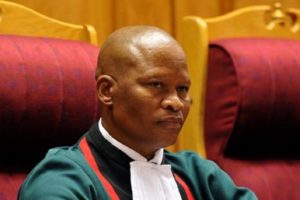 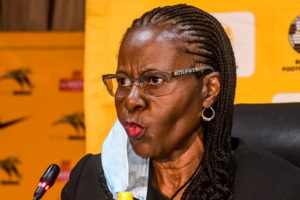 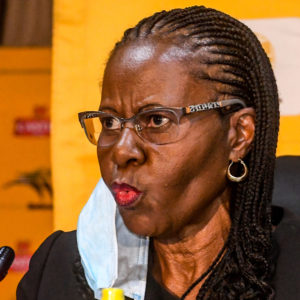 'Busi for chief justice' ... what Cyril gets for asking the public to help out
1 week ago
1 week ago