The MEC not only suspended the teacher, but also managed to quell mounting tensions at the school the pupil was attending. 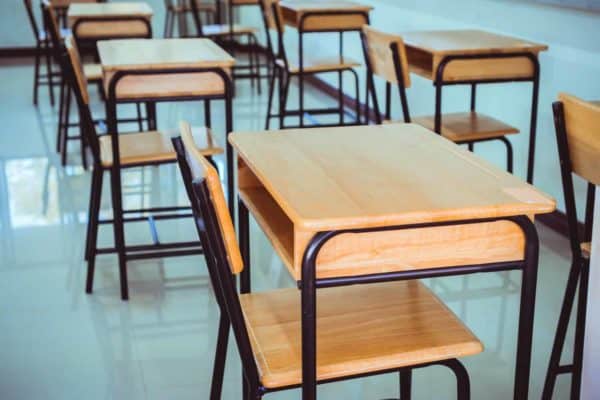 The MEC not only suspended the teacher, but she also managed to quell mounting tensions at the school.

When the suspension letter was delivered to the school on Friday, angry community members had blocked the gates, demanding the teacher be suspended and formal investigations into the suicide case be launched.

Armed with dangerous weapons and flammable substances, the disgruntled community residents allegedly threatened to set the school and the teacher’s house alight, claiming both the department and the school governing body (SGB) were acting at a snail’s pace against the teacher.

But all that changed dramatically when Boshielo went to the school and addressed them.

In less than 10 minutes, what was poised to be a volatile situation became a place of laughter and great jubilation after the MEC told the angry crowed she had suspended the teacher. Soon after her exuberant address, teaching continued in earnest.

“Yes, I can now speak with a great sigh of relief that the teacher accused of bullying the poor child has been suspended with immediate effect,” said Boshielo.

“They all know in this province that I don’t take sh*t. Where I suspect the lives of school children are in danger, I don’t hesitate, but I act. That’s why they call me Deputy Mother because I always have the interest of all children at
heart,” she said.

“I want all teachers and members of the school management team, including the SGB, to know they are second parents to every schoolchild. I want them to know that I don’t only expect them to teach these children in the classrooms, but I also expect them to guide them, nourish them and protect them from harm, inside and outside the school premises.

“But when the same teacher, entrusted by parents to protect them and prepare them to face the world, abuses them, he/she will have to deal with me first.”

The suspension comes after Khutso Mabiletsa of Lebowakgomo allegedly died by suicide on 12 September, soon after she was allegedly accused of tarnishing the teacher’s name on Facebook.

Khutso was at home, revising for her maths second paper, which she was due to write at Kopano Secondary School the following day, when the teacher, in the company of her husband (a former ANC ward councillor) allegedly stormed her house.

Khutso’s parents were allegedly woken up by the shouts of the teacher. According to her father, Nare Mafa, Khutso was shouted at, bullied, intimidated and repeatedly told she was a failure.

The father told The Citizen the teacher claimed the teenager had posted shoes similar to hers on Facebook and attached her name close to them.

Nare said the teacher claimed the post had malicious intentions of belittling her in public.

But shortly after the alleged drama, the parents were greeted with a horrific sight – the lifeless body of their first born hanging from the roof of their back room.

Limpopo police spokesperson Brigadier Motlafela Mojapelo said police were still collecting evidence and that no arrest had been made.