The university said on-site teaching and research could continue if students and staff were fully vaccinated. 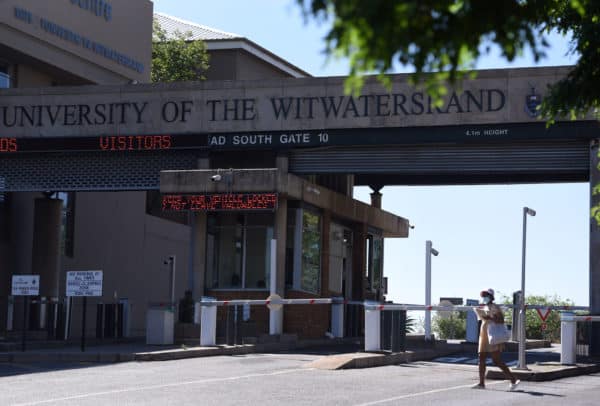 SRC secretary-general Nhlonipo Nxumalo said the framework was unfair to poorer students, who had to fork out money for weekly testing if they refused the vaccine.

“Students and staff members who do not have the capital to pay for those weekly tests will miss activities they must perform or succumb to the vaccination against their will,” said Nxumalo.

Nxumalo said the proposal “limits the freedom of choice to only the privileged”.

WATCH: Mandatory Covid vaccinations on the cards – What you need to know

The SRC has also rejected the proposition that unvaccinated students and staff not be allowed in common areas, including living in the Wits residences and attending in-person graduation ceremonies.

“We reject the social isolation of students and workers after being required to undergo weekly screenings and tests with their masks on, to be further isolated by not being allowed in common spaces like in-person graduation ceremonies,” said Nxumalo.

The university said on-site teaching and research could continue if students and staff were fully vaccinated.

Only under 18’s would be exempt from getting the jab. The university also promised to give sick leave to those who experienced side effects of the injection.

It said those who chose to remain unvaccinated would have to wear an N95 mask at all times, including during lectures, while in laboratories, during tutorials and assessments and on the university’s buses.

Additionally, they would have to undergo weekly Covid-19 testing, at their own cost, even if they don’t have symptoms. 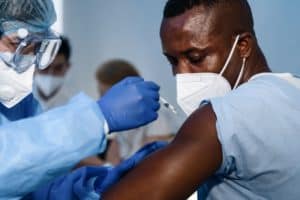 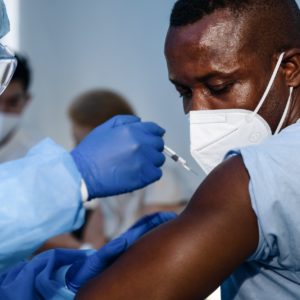