His place at UJ was already assured in grade 11, with his seven distinctions now simply being the icing on the cake of a successful high school career. University of Johannesburg Metropolitan Academy School 2020 matriculant Tshepang Malefane speaks to 'The Citizen' newspaper at his home at Protea North in Johannesburg, on 18 February 2021, about challenges he encountered during his final year due to the pandemic. Picture: Nigel Sibanda

Tshepang Malefane’s proficiency in mathematics and his love for solving simultaneous equations proved that he was clearly a natural-born number cruncher.

Malefane, from the UJ Metropolitan Academy, managed to obtain seven distinctions, and was offered an Orange-Carpet selection due to his outstanding performance since grade 10 for both his applications from the University of Johannesburg.

“We have identified you as a top achiever on the basis of your exceptional final grade 11 results and have allocated you the status of orange carpet, selected for studies towards a BSc in maths sciences in Actuarial Science and a bachelor of accounting in the college of business and economics,” read the letter of offer from the university.

Malefane’s mother, Annaclette Malefane, beamed with pride and said that her son had always been smart, talented and worked harder than most kids, because he always studied ahead of the class since grade 2.

“I remember he was almost promoted twice – in grade 2 and 4, but my late mom said Tshepang needs to learn hard work and a good work ethic because it wouldn’t be handed to him, even though we could see that he was smart for his grade.

“I sought for the best schools I could afford and made sure that his love for numbers, learning and solving problems was nurtured, because it’s not every day that you find a child who loves their books and constantly reads ahead of the class and the teacher,” said his mother.

Since grade 8 Malefane, has been consecutively awarded an academic top achievers badge for the past five years. In his grade 11 and matric years, Malefane’s efforts resulted in an academic honours award – one of UJ Metropolitan Academy’s highest and most significant achievements, awarded to the students with the top academic results at the end of the year.

The UJ Metropolitan Academy has always been witness to Malefane being a remarkably talented pupil, who does not rely on pure talent but maintains an impressive work ethic, resulting in his outstanding academic record throughout his schooling career.

Between 2016 and 2020, he participated in the science, mathematics and accounting (SAIPA & Proverto) olympiads and in 2018, until his final year, Malefane was chosen to be a part of the Wits Targeting Talent Programme.

However, Malefane is not all numbers and books; he also enjoys singing in the church choir, and participates in the athletic team in his community. In 2013, he was named athlete of the year in the sports and culture awards.

“Funny enough people think that I always have my nose in my books but I don’t especially with the pandemic I enjoyed watching movies and spending quality time with my family, listening to music, as well as singing in the church choir. I love keeping fit, and playing sport mainly athletics,” said Malefane. 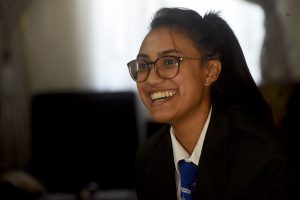 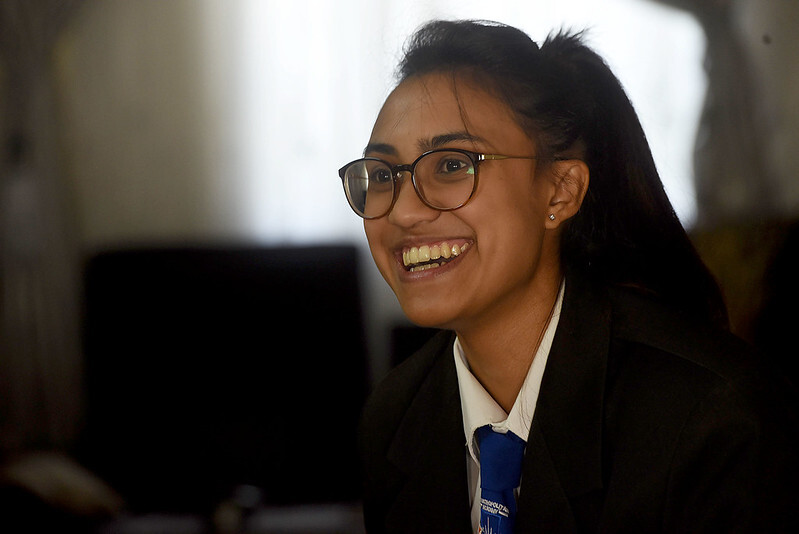 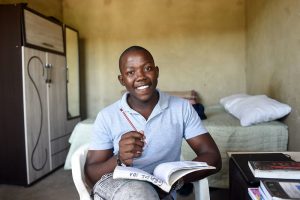 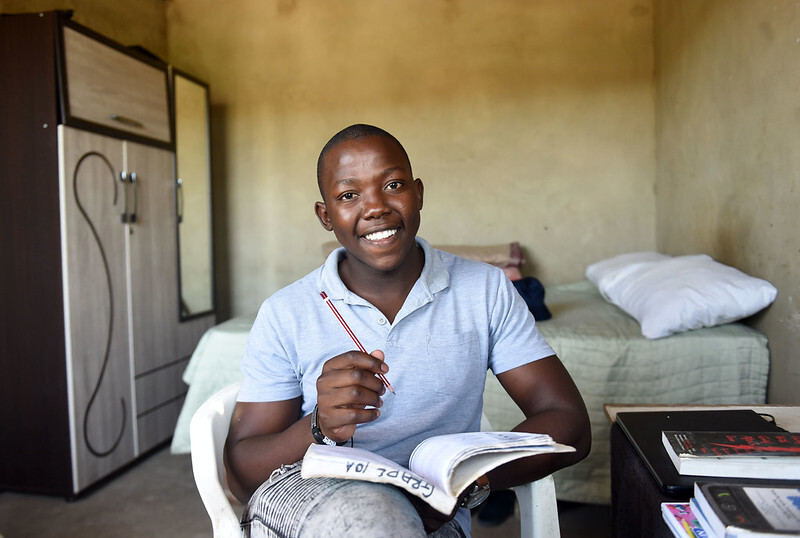