ANC fully behind these shutdowns – Maimane after IEC meeting

Maimane says the DA is in possession of WhatsApp group posts and voicemails proving the ANC's underhand role in shutdown protests. 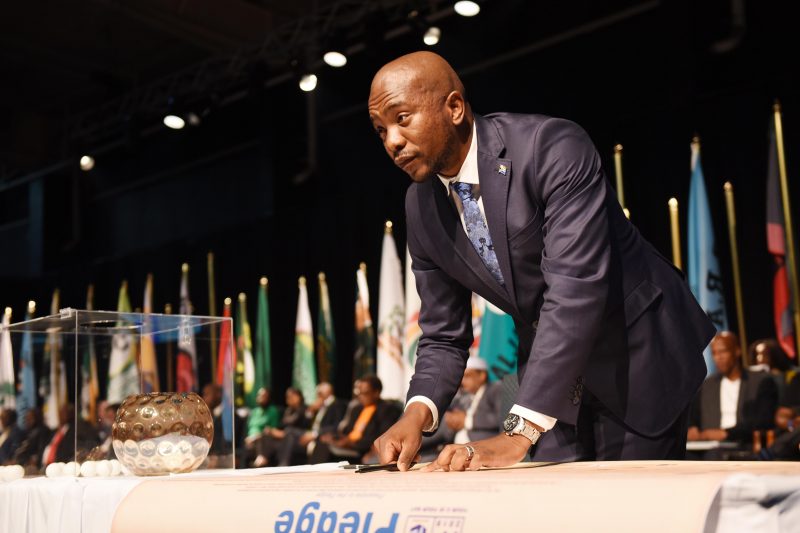 Democratic Alliance leader Mmusi Maimane remains convinced that the ANC is the sponsor of a wide range of protests in DA-led municipalities.

Maimane went to the Independent Electoral Commission offices in Centurion on Wednesday regarding the DA’s complaint implicating the ANC in sponsoring violent protests, one of which was the recent uproar in Alexandra.

He said the party was in possession of adequate information proving that the ANC was behind the shutdown and that they were the ones sponsoring the shutdown outbreaks.

“We want an election period that is free and fair,” Maimane said. “I wanted to raise these concerns about these shutdowns,” and the IEC assured him that investigations would continue.

“We prepared Whatsapp groups, we’ve got voicemails. We came to raise those concerns directly with the IEC.

“What we don’t want is a situation where our country is held ransom in an unstable environment where our voters cannot exercise their right to vote.”

He said the IEC has guaranteed that there would be adequate investigation into the matter and would ensure that there is adequate security on voting day so people can canvas.

The IEC assured Maimane that they would probe the alleged role of the ANC in the protests.