By-elections postponed to November due to virus, IEC says

There are 26 wards throughout the country where by-elections were supposed to be held, the IEC said. 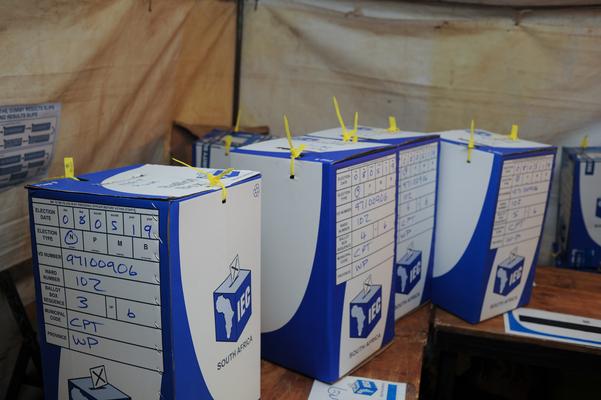 The Electoral Court has granted an extension for the postponement of by-elections, due to the ongoing impact of Covid-19.

In a statement, the Independent Electoral Commission (IEC) confirmed that a court order was obtained, granting a further extension for by-elections to proceed by 18 November this year.

In March this year, the Electoral Court granted a postponement and, in terms of the court order, by-elections ought to have proceeded by 17 July, which is just over a month away.

There are 26 wards throughout the country where by-elections were supposed to be held, the IEC said.

“In all its recent decisions postponing by-elections due to the pandemic, the court had granted the IEC leave to approach it on the same papers, duly supplemented as necessary, for further and/or alternative relief (including for an extension of the period within which the affected by-elections should be held), should it be necessary to do so,” the statement read.

“In May, the Electoral Court also granted the postponement of by-elections scheduled for June by 120 days for the same reasons and under the same provisos.”

The IEC said it would continue to monitor the progress in the fight against the pandemic and the changes to the lockdown restrictions, with a view to reschedule the various by-elections as soon as possible, to ensure the continuity and effectiveness of government at municipal level.

“Among the necessary conditions for free and fair elections include the ability of candidates to campaign effectively ahead of the elections,” the IEC concluded.