DA members held at gunpoint while campaigning in Richmond

Gunmen allegedly led staff members into a deserted area and forced them to lie face down on the ground. They also threatened to set them alight. 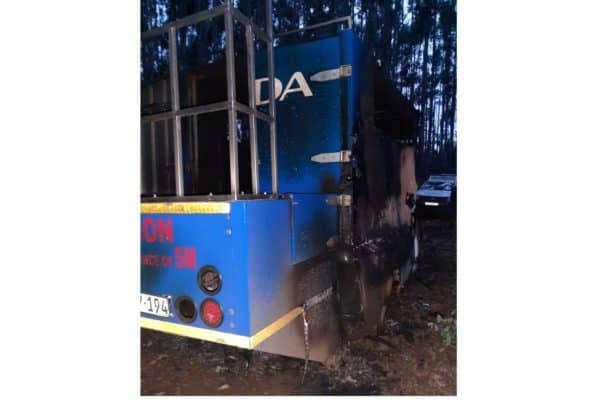 Barely a week after MEC for transport, community safety and liaison, Peggy Nkonyeni warned against political intolerance for voter registration weekend, two DA members were held at gunpoint and hijacked.

The incident took place outside Richmond.

Gunmen allegedly led the staff members into a deserted area and forced them to lie face down on the ground.

Staff reported the men threatened to set them and the party-branded vehicle alight. The party said their team were highly traumatised in the wake of the hijacking.

“Thankfully, they allowed the staff members to flee the scene with no injury or loss of life,” said DA KZN leader Francois Rodgers.

Police are investigating both incidents after cases were opened.

There are now concerns of intimidation at the polls come 1 November.

“The DA calls on all political role players to ensure that the election is free and fair without any intimidation,” said Rogers.

“It cannot be that in a democratic society, during a time of elections that any political party becomes the target of an attack,” he added.

But the committee promised that former no-go areas were eradicated.

Nkonyeni called on political leaders to engage their supporters and promote political tolerance.

She warned that political violence would be dealt with harshly.