Does this mean Jesus is back? SA reacts to ANC’s elections performance

Twitter users ponder the second coming of Jesus as ANC support slips below 50%. 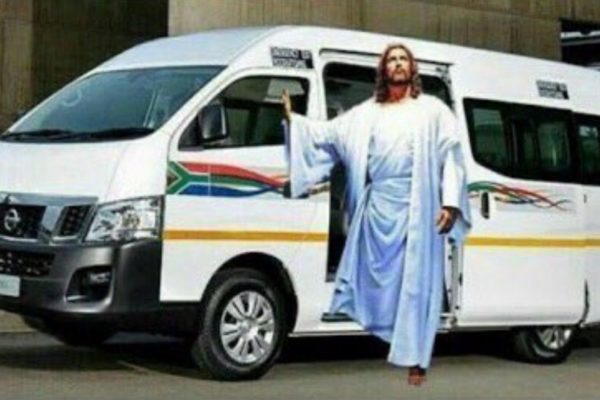 Twitter users appeared almost gleeful with the result, with many questioning if Jesus had, indeed, returned.

Tyrone Mkansi said, “So far the ANC is sitting at around 46% nationally. No Party can govern alone with that percentage. It seems like Jesus is here.”

“The media was feeding us lies that Cyril will carry the ANC and that he was bigger than the ANC. The ANC is struggling between 30%-40% in most metros like Johannesburg, Tshwane, Ekurhuleni NMB Ethekwini. I guess Jesus has come back and the ANC is nothing but a rural party,” said Dr Cam Modisane.

ANC the biggest loser in KZN

KZN voters gave the governing party the boot in several areas including Zuma’s hometown Nkandla, Nongoma, Ulundi and other wards that were previously lost to the ANC and have now been reclaimed by the IFP.

The DA made history when it won uMngeni municipality for the first time. The blue party also won the hotly contested area of Phoenix.

While new kid on the block and apparent kingmaker ActionSA won a ward in Newcastle.

The ANC lost support in seven out of eight metros from 2016. Coalition governments will be the new normal as the party failed to secure an outright win in the major metros.

ActionSA got the third-most votes in Johannesburg and managed to beat both the EFF and FF Plus.

NOW READ: ANC will have to wait 300 years for coalition with ActionSA – Mashaba