Check out what your favourite (and not-so-favourite) politicians are wearing on this year's political red carpet. As the nation prepares to hear president Cyril Ramaphosa’s second state of the nation address, politicians and their guests are slowly trickling in, decked in their best gear for the official red carpet.

As we wait for 7pm, take a look at what politicians from across South Africa wore for #SONA2019. 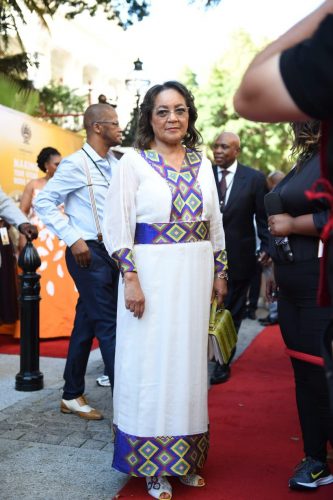 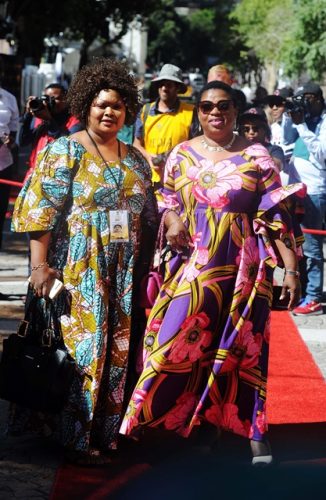 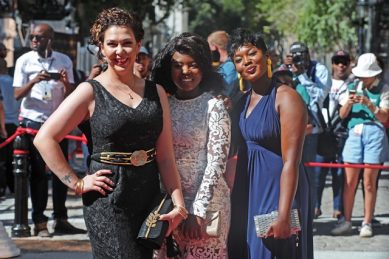 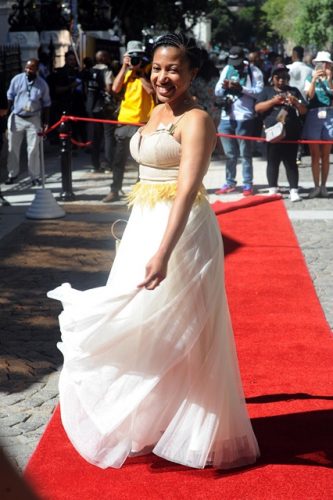 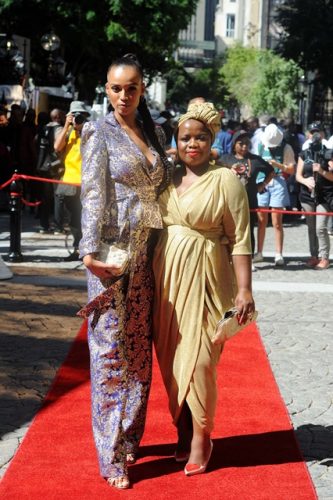 The girls and I #SONA19 pic.twitter.com/H7bNDYWPK5

#SONA19 ANC Chief Chip Jackson Mthembu has arrived with his partner. He is quite upbeat today. pic.twitter.com/R6BkiMYn6x 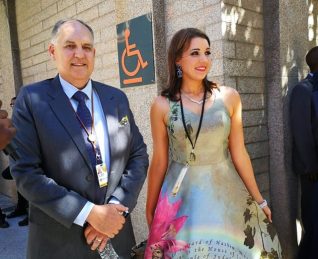 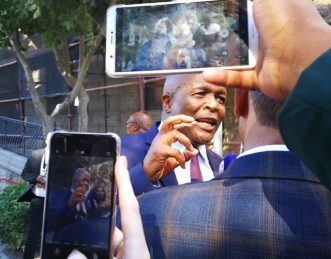 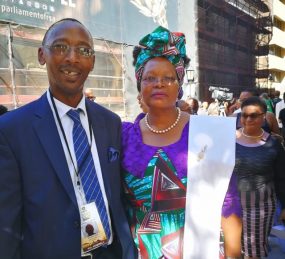 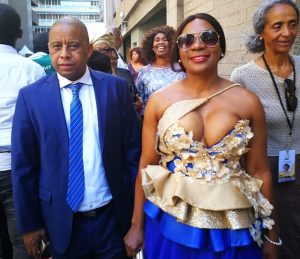 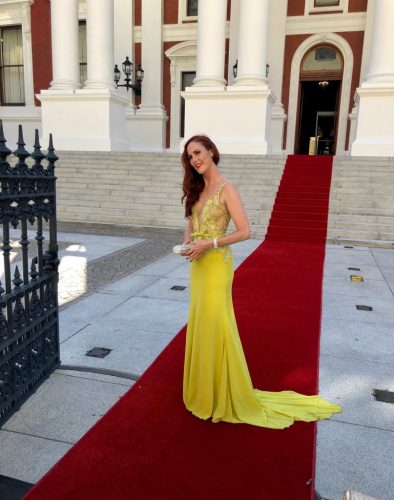 Iconic: Fashion trends from Anneline Kriel making a comeback
2 weeks ago
2 weeks ago

Iconic: Fashion trends from Anneline Kriel making a comeback
2 weeks ago
2 weeks ago