She said she had been told Rustenburg could not be led by a 'Zulu girl' and that she must return to KwaZulu-Natal. 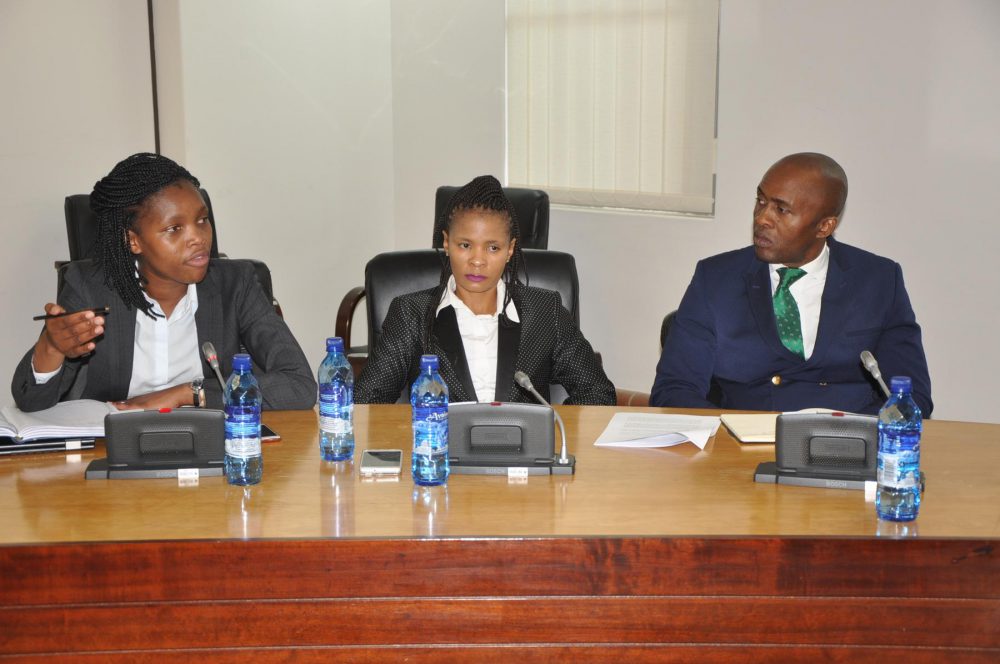 Outgoing Rustenburg Local Municipality manager Nqobile Sithole says she quit because she had to defend herself against continuous sexist attacks which affected her ability to do her job.

She said she had been told Rustenburg could not be led by a “Zulu girl” and that she must return to KwaZulu-Natal.

She resigned last week, after barely two years at the municipality and her month of notice will be at the beginning of next month.

Sithole, who holds a Masters in Business Administration from the University of Witwatersrand, said she had wanted to leave in November last year, but was asked to stay on by executive mayor Mopho Khunou.

“What disturbed me most is this continuous rhetoric that a Zulu girl cannot lead in Rustenburg and must return to her home.

“It is sad that in a country with our history there is still such a base of tribalism when, as a people, we have endured so much,” she said.

Sithole said she had believed she would be able to deliver an institution that both the administration and the political leadership could be proud of, but it was time for her to move on.

“I do not question my capability, commitment and passion to deliver this world-class city.

“However, the activities of the past few months and the constant attack on my office and what I stand for has had a negative impact, not only on my efforts but the efforts of the team I lead.”

Sithole, who has vast experience both in the private and public sector, said the attacks had undermined her authority and hindered her ability to lead her team.

Over the past six months she has had to defend her office against “faceless propaganda” aimed at derailing her achievements instead of focusing on her key responsibilities.

Sithole said she could not complete her five-year term as she was focusing now on her daily survival instead of on improving the lives of the impoverished.

Municipality spokesperson David Magae said the council had deliberated on Sithole’s resignation, which was accepted during a special sitting on Friday. He would not say if the municipality was aware of the attacks on her, only that her tribalism claim could not be substantiated.

“There were pockets of challenges and every workplace is imperfect, but she had the support of most councillors. We are beyond the Bantustans and as long as a person is suitable for a job, they will be appointed no matter who they are or where they come from.”

He said Sithole had done exceptionally well and that her appointment made history for the municipality as she was the first young, black woman in the position.