Ramaphosa to talk employment in Limpopo on Youth Day

According to StatsSA’s Quarterly Labour Force Survey last month, the unemployment rate has increased to 27.6%. 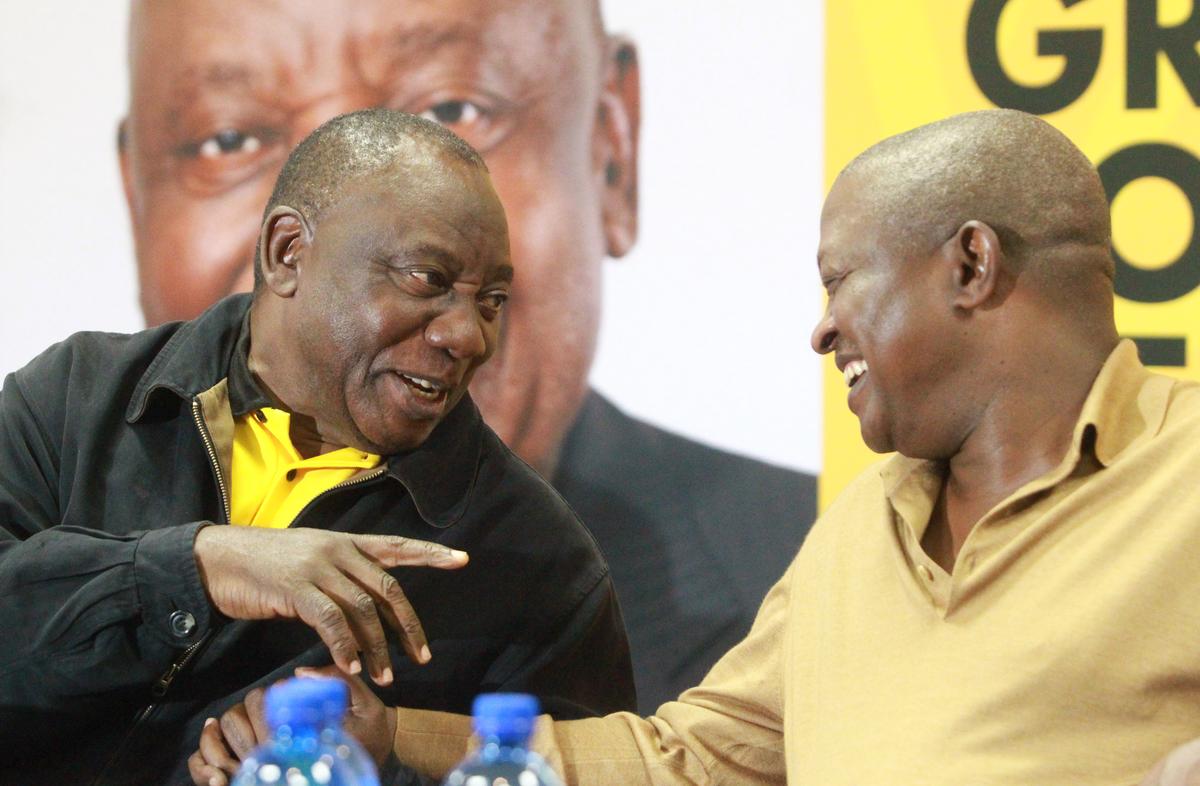 President Cyril Ramaphosa is expected to announce new programmes to address the escalating unemployment rate among young South Africans when he addresses this year’s Youth Day celebrations in Limpopo this week.

The youth constitute 52.8% of the unemployed in the country.

Limpopo is the second poorest province in the country after the Eastern Cape. It has 5.6 million people, with 27% of its youth being unemployed.

Unveiling the Youth Month celebrations, acting director-general for government communications and information system Phumla Williams said government has reaffirmed its commitment to deal with challenges of youth by establishing the new department in the presidency responsible for women, youth and persons with disabilities.

According to Williams, notable progress has been made in the past 25 years, including, among others, the scrapping of the need for work experience for entry-level job seekers, an increase of the National Student Financial Aid Scheme (Nsfas) budget from R70 million in 1994 to nearly R15 billion in 2018 and the fact that over R900 million has been set aside to settle the debts of continuing Nsfas-funded students in tertiary institutions.

“During this month of youth, government and its agencies, like the National Youth Development Agency (NYDA), will host a number of engagements – including youth expos, dialogues and youth entrepreneur hubs – to showcase opportunities available to young people.”

The ANC Youth League in Limpopo said although they commend the choice made by Ramaphosa to host the event in the province, the majority of young people there are still ravaged by poverty, unemployment, skills shortages and underdevelopment, which hampers economic development.

The league’s provincial secretary Che Selane said they were in talks with government departments and non-governmental organisations to also fight the scourge of drugs which has had a negative impact on youth and local economic development.

“This 0.5% increase represents millions of South Africans, who cannot put food on the table or provide their families with basic necessities. In most cases, youth will always be at the receiving end,” said the Democratic Alliance’s national spokesperson Solly Malatsi in a statement.