The investments were done outside the mandatory directives of Treasury and government's existing policy prescripts, Maile's spokesperson Castro Ngobese said. 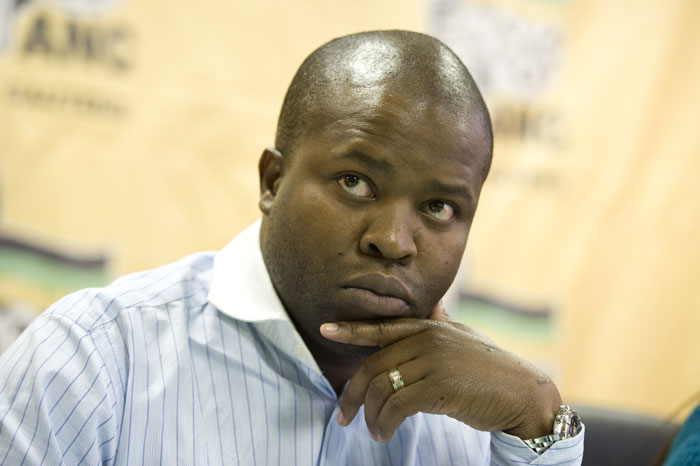 The forensic investigations were commissioned by the provincial government in relation to money unlawfully invested by the two municipalities with VBS Mutual Bank. The West Rand District Municipality had invested R612m and Merafong City R50m.

The investments were done outside the mandatory directives of Treasury and government’s existing policy prescripts, Maile’s spokesperson Castro Ngobese said.

“As per the mandate of the provincial government, the Provincial Treasury appointed Deloitte SA to conduct the said forensic investigations. The investigations have now been concluded with findings that senior officials from both municipalities unlawfully made investments with VBS.

“The reports from Deloitte recommend that appropriate disciplinary action and criminal proceedings be instituted against said officials and that steps be taken to ensure the recovery of the public funds that were unlawfully invested.”

Ngobese said Maile was firmly committed to making sure that public funds should not be used to enrich individuals, at the expense of service delivery and improving the lives of people.

He said Maile was deeply concerned that both municipalities had not, in a principled manner, acted on the recommendations.

“Maile further believes that action taken against implicated officials will come a long way in restoring public confidence and slowly repairing the already tarnished image of public service. It will also send a very strong message to society that government is waging a relentless fight against any form of impropriety.

“After carefully studying the reports, Maile unequivocally demands that stern action be taken  against all implicated officials without any fear or favour.”

According to Ngobese, Maile holds the firm view that any acts of impropriety by any persons in any municipality in Gauteng, irrespective of the party in power, should not be tolerated.

Maile has directed both mayors to provide him with a comprehensive response, within seven days of receipt of his directives as contained in the letters, on the implementation of the recommendations of the forensic reports.

“Failure by the two municipalities to provide compelling or convincing reasons, heads must roll in the interest of selfishly safeguarding public funds,” Ngobese said.

Members of the public who are interested in viewing the contents of the reports can do so by contacting the office of the Head of Department for Co-operative Governance and Traditional Affairs on the following number: 010 345 0849. 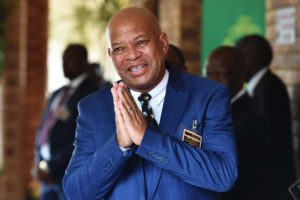