There is progress on Steinhoff, says Batohi

Batohi said on Tuesday that the National Prosecuting Authority (NPA) and the Hawks are working closely together on the Steinhoff case. 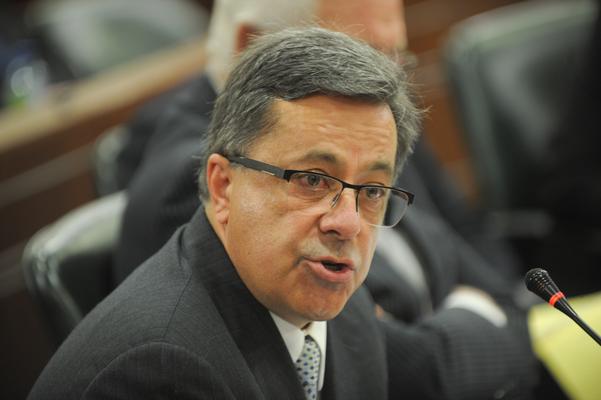 To go for the low-hanging Steinhoff-fruit or to catch the big fish – this is the question National Director of Public Prosecutions Shamila Batohi and Hawks head Godfrey Lebeya are mulling over.

Choosing her words carefully in the public forum of the Portfolio Committee on Justice and Correctional Services, Batohi said on Tuesday that the National Prosecuting Authority (NPA) and the Hawks are working closely together on the Steinhoff case.

“There have been proposals by the joint team – the investigators and the prosecutors – about certain steps that can be taken in the shorter term,” Batohi said.

She said they are putting together a review team to determine if that is the right way to proceed at this stage.

“There is a fair amount of work happening. But we – the head of the Hawks and myself – needs to be satisfied that we actually have moved sufficiently forward so that this is seen as addressing the big problem.”

She said a balance needs to be struck.

“Do we go for the low hanging fruit, or do we investigate a little bit longer and approach it.

“But there is certainly progress on that matter.”