From ‘Stinkwater’ to ‘We have overcome’ – Pretoria suburb changes its name

The City of Tshwane said the name - Afrikaans for smelly or stinking water - was inappropriate for the purpose of community building in the suburb. 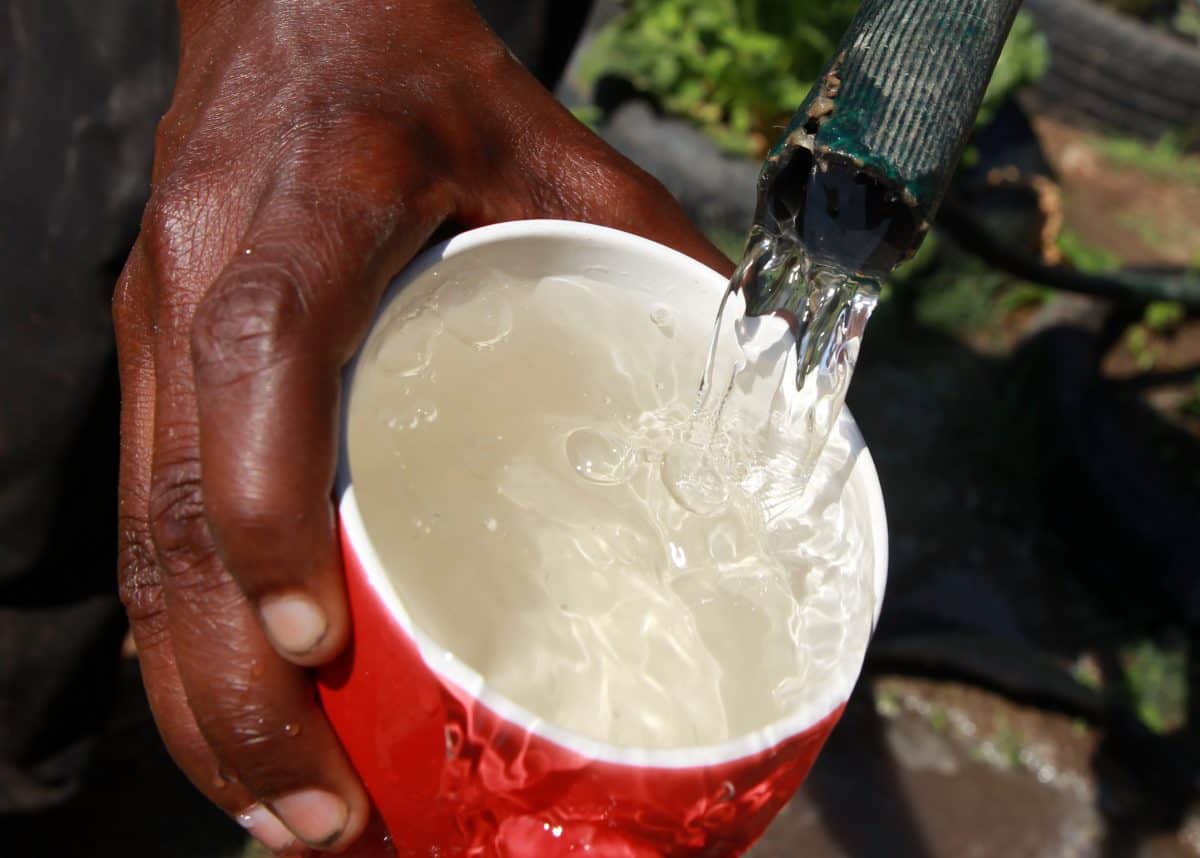 From “smelly water” to “we have overcome it” – Pretoria’s Stinkwater has officially received a new name.

It is now known as Reefentse which means “we have overcome it” or “we have defeated it”.

On Wednesday, City of Tshwane Mayor Stevens Mokgalapa will officially lead the name-changing ceremony of what is popularly known as Stinkwater.

The City said the name – Afrikaans for smelly or stinking water – was inappropriate for the purpose of community building in the suburb.

“It is for this reason that the current administration has addressed this human element with an empowering Sepedi name meaning ‘we have overcome’,” according to a statement it released.