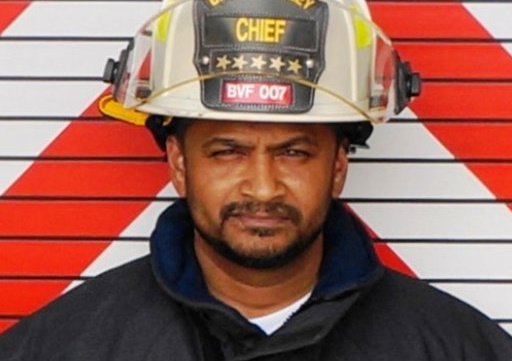 The contract of Tshwane head of emergency services, Previn Govender, with the City has been declared null and void after a council sitting adopted a report which found that he had misrepresented his qualifications and did not qualify for the position.

The report and its recommendations by acting city manager Moeketsi Ntsimane, which News24 has seen, was adopted during a closed sitting of the Tshwane council on Thursday.

The report recommended that Govender’s contract be declared null and void and that corrective measures and litigation be instituted against him to recover all money paid to him in terms of the invalid contract.

Govender will, however, first have an opportunity to persuade the City that his contract is not null and void and that he does have the requisite qualifications for the position.

News24 previously reported that the ANC accused Govender misrepresenting his qualifications in order to get the position.

“Govender has misrepresented his emergency and fire qualifications and the institution in the United Kingdom has indicated to the South African Qualifications Authority (SAQA) that Govender’s qualifications as outlined in his CV are fake,” the ANC’s Lesego Makhubela said in January.

IOL reported that Govender had said he held an NQF Level 7 qualification, an equivalent of a bachelor’s degree, a prerequisite for the position, when he only possession an NQF 6 qualification, which is a national diploma.

This isn’t the first qualification scandal to hit the capital city in recent years, after former councillor Marietta Aucamp was forced to resign from her position as chief of staff in the City in 2018, after it was found that she had lied about having a degree.