More than R970m released to address financial constraints in Limpopo

Health and education, which both spent 74% of their annual budgets on salaries, received R135.4m and R147.1m respectively. 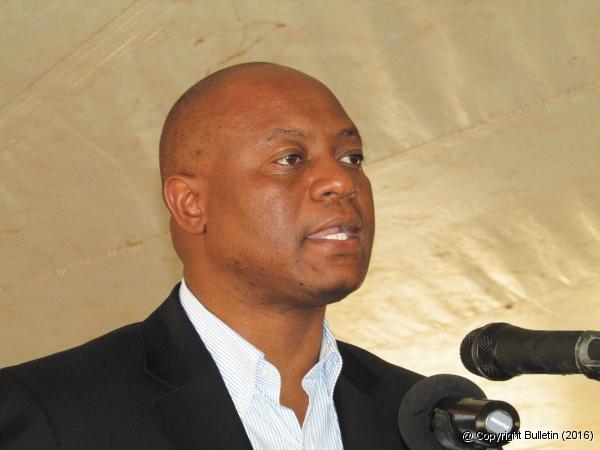 The Limpopo Treasury has released more than R970m to address the dire financial constraints of various departments and entities which have almost exhausted their annual budgets in the medium-term expenditure framework.

Finance MEC Seaparo Sekoati said budget expenditure had to be adjusted upward to address pressures in line with provincial priorities.

“The provincial executive council has been prudent in approving additional funding from rollovers and reserves during the 2019/2020 adjustment budget by focusing on adding funds to departments which show funding pressures and addressing provincial priorities,” Sekoati added.

He was delivering a mini budget speech in the provincial legislature in Lebowakgomo, Polokwane, on Thursday.

The speech came hard on the heels of the budget lekgotla where a gloomy picture was painted of how service delivery, among others, has almost collapsed in many parts of the province because of financial constraints.

Key departments like health, education, public works as well as roads and infrastructure were almost on the edge with service providers still unpaid. Projects such as school nutrition programmes and school infrastructure development are likely to be downsized.

Road construction, which has been at the centre of countless protests by residents, is at a complete halt.

This may explain why R330m was allocated to public works, with R280m of this being earmarked for road infrastructure and R50m for the purchase of buildings.

Health and education, which both spent 74% of their annual budgets on salaries, received R135.4m and R147.1m respectively.

On salaries, Sekoati said controls around the increasing allocation for employees’ salaries remained a priority for the provincial government.

“Funds identified from this project are re-allocated to projects which have potential for job creation, reducing unemployment and inequality, and ultimately advancing the objective of the Limpopo development plan,” Sekoati said.

A combined total of R23m meant for salaries at the departments of cooperative governance, human settlements and traditional affairs, as well as economic development, environment and tourism is to be returned to the Treasury due to slow spending.

The EFF, which is the official opposition party in the province, has called for it be placed under administration by the government.

“What we are saying is that the province is not doing well financially and there’s a serious lack of consequence management. The money ends in the middle level and doesn’t go to people on the ground in the form of service delivery,” EFF provincial secretary George Raphela said.