The call follows a notice issued by Maruping Lekwene declaring the extension of operating hours from January 8 to 11, 2020. 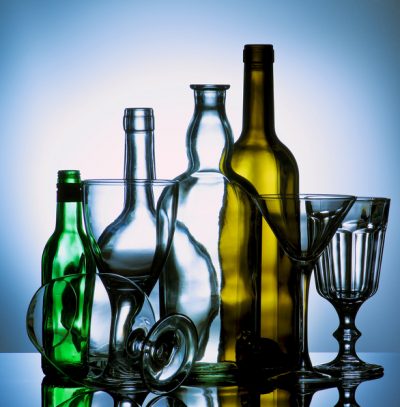 The ANC in the Northern Cape has called for the decision to extend trading hours for licenced liquor stores in the province during the party’s January 8 statement next year to be revoked.

The call follows a notice issued by the MEC of finance, economic development and tourism, Maruping Lekwene, declaring the extension of operating hours from January 8 to 11, 2020.

In the notice, which News24 has seen, Lekwene said with the powers vested in him by section 17(7) of Liquor Act 2 of 2008, he declared that for the duration of the event, which is due to take place within the Sol Plaatjie Municipality in Kimberley, licenced liquor stores “may sell liquor on the licenced premises between 00:00 and 24:00”.

In the notice, Lekwene also stated he was convinced it was in the public interest that he made the declaration.

The ANC’s 107th-anniversary celebrations are expected to bring thousands of party members to the town of Kimberley.

The ANC, however, said it had been in consultation with Lekwene and heard the views from various stakeholders, and reached the conclusion the extension would not be in the best interest of the people of the Northern Cape.

“As the ANC, we are also concerned that this decision tends to portray the anniversary of the ANC in a negative light.

“We, therefore, request all our structures, members and the broader society to exercise the highest form of discipline and ensure that, together, we host a successful January 8 anniversary of the ANC,” the party’s provincial secretary, Deshi Ngxanga, said in a statement.

Meanwhile, the ANC Women’s League (ANCWL) also called for the revoking of the adjustment, saying it was a “misinterpretation” of what the party stood for.

“This [adjustment] reduces the 107th-anniversary celebrations of our beloved ANC into a drinking spree.

“We are further concerned that the MEC is ignorant to all alcohol-related challenges which the province is confronted with,” the ANCWL’s secretary-general, Meokgo Matuba, said in a statement.

Matuba added the province was battling with foetal alcohol syndrome and rated the highest in the country, saying the league would not turn a blind eye to any decision which stood to disadvantage women and children.

“We will never allow for ANC celebrations to be reduced to a drinking jamboree. We will also not allow the ANC anniversary weekend to contribute further to alcohol-related challenges which negatively impacts society in the province.”