1,100 new cops in the Cape still not enough, says Winde

Winde said he planned to 'bolster our own safety services', with the province's safety plan focussing on increasing boots on the ground and reducing violence. 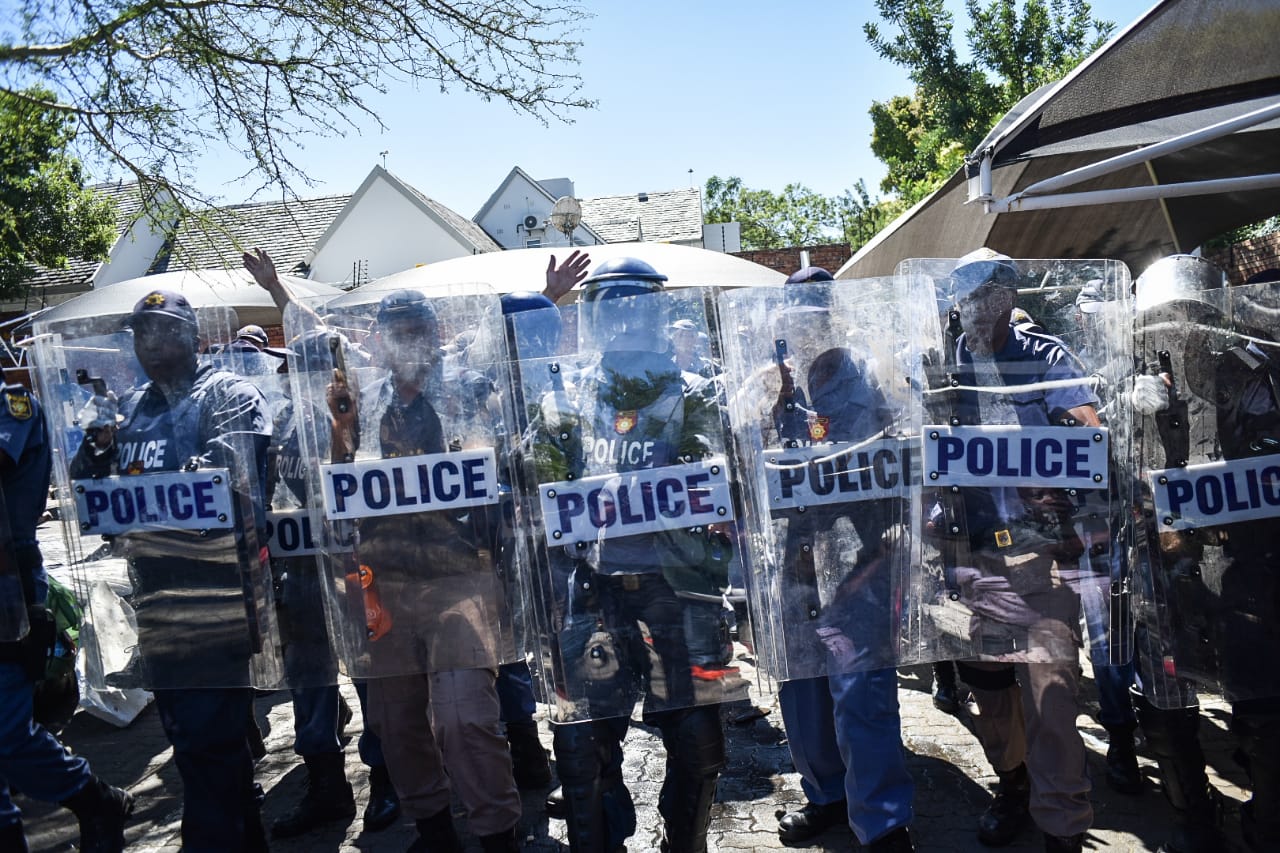 Despite an additional 1 100 new police officers being deployed in the Western Cape, the province still does not have enough men and women in blue, Premier Alan Winde said on Thursday.

“The police’s own stats prove this,” he said during his State of the Province Address in Mitchells Plain.

“That is why we need to bolster our own safety services. But we are adamant that our personnel will work in co-operation, hand in hand, with the national police in our province.

Winde said the province’s safety plan focused on increasing boots on the ground and reducing violence. In the last year, 500 out of 3 000 new law enforcement officers have been deployed to the most crime-ridden neighbourhoods in partnership with the City of Cape Town, he added.

“Because violence is so complex, and because we want public funds to be spent on interventions that have the most impact in making people’s lives safer, all our safety plan decisions will be informed by data and evidence, and will focus first on where crime is worst. We will not be afraid to adapt and change if our data and evidence shows we can do better,” Winde said.

“To drive up accountability, I have established a special Safety Cabinet which is meeting every six weeks to report back on what work has been done and what has been achieved.”

Its first meeting was held on Wednesday and was attended by officials from the City, police, correctional services and justice department.

In terms of public transport safety, Winde said the province intended to introduce a “game-changing minibus pilot project” which will use technology to monitor and improve the behaviour of taxi drivers.

“As the quality and the reliability of our train service continues to spiral downwards, minibus taxis have become the most widely used form of public transport in the Western Cape. The taxi industry is a double-edged sword – on the one hand, it is a vital asset to our people and economy, but on the other, we know that some taxis aren’t safe.

“We have also heard you when you’ve told us that sitting in traffic is affecting your ability to access opportunities, and in some cases, even impacting your job security. That is why, as mentioned, one of our three war room teams is interrogating our congestion pinch points, and I hope to receive their feedback on implementable solutions in the near-term. We will make these a budget priority.”

“We still believe rail should lie with us because we have the capacity and determination to get it right for the citizens of this province.

“Over the past few years, the decline of our train system has picked up pace, with increased arson attacks stripping the service down to its bare bones.

“This province has put up its hand and offered to take on the management of the rail system because we know we can do a better job for you.”

“Yet the MyCiTi service from Khayelitsha and Mitchells Plain hasn’t operated since May 2019, and the same communities no longer have access to a train service,” he said.

The contract with the MyCiTi partners, which run the N2 Express service, has lapsed amid a contract dispute.

Cape Town’s Central line has been closed since October due to vandalism.