Prasa pays up to get legal team for Siyangena showdown 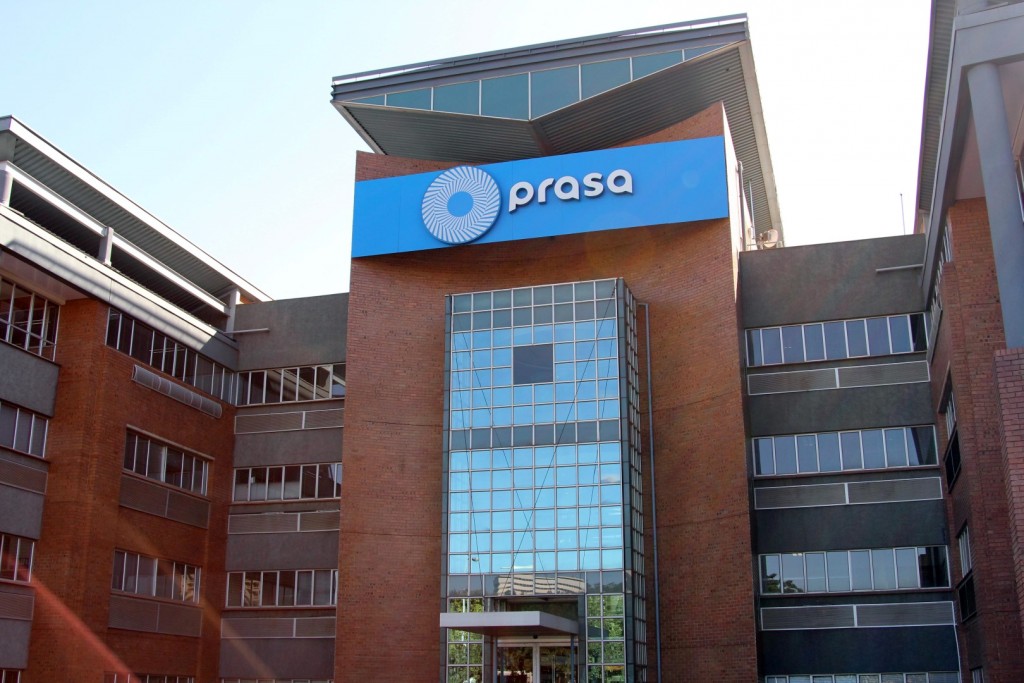 The Passenger Rail Agency of SA (Prasa) will have legal representation to take on Siyangena in court on Monday following an 11th-hour deposit to settle outstanding legal fees.

“We are awaiting proof of payment in this regard, which will be sent as soon as it is available.

“Our lawyers have assured us verbally they will be working over the weekend preparing for Monday’s court case. We assure our commuters and the public that Prasa will be represented at court on Monday and that the company’s interests will be served by our lawyers.”

But the law firm Prasa is using is reportedly owed R19m for work related to the Siyangena case and other matters, and it was at risk of losing the case because it could not afford to put up a defence.

If Prasa had lost, it could have ended up paying Siyangena more than R5bn after interest if the unpaid invoices had been factored in.

Siyangena was tasked to install access gates and other security related products at Prasa stations and clinched contracts worth about R6bn during former Prasa CEO Lucky Montana’s reign at the state-owned enterprise.

In mid-January, recently appointed Prasa administrator Bongisizwe Mpondo undertook to ensure that Werksmans would receive a portion of its outstanding fees before the end of that month. The rest would be paid before the end of February, Mpondo promised.

Finance Minister Tito Mboweni, National Treasury director-general Dondo Mogajane and a staffer from Transport Minister Fikile Mbalula’s office were included in one of Werksmans’ letters to Mpondo in January.

In early February, Werksmans again wrote to Mpondo. This time, the law firm also sent the correspondence to several staffers in President Cyril Ramaphosa’s office, along with Mboweni, Mogajane and the Mbalula aide.

GroundUp reported that Siyangena had received lucrative deals without following proper tender procedures. It allegedly installed outdated, overpriced and ineffective security systems and because of this, Prasa feels the contract should be set aside.

Lobby group #UniteBehind feel Siyangena must pay back all the money made from the contract because it was never “fit for purpose” and was allegedly complicit in corruption and a waste of public money.

At least, #UniteBehind argued, Siyangena should be prevented from making a profit from the contract.