In the late 1990s, Buthelezi managed the Nkandla Hospital and later the Greys Hospital in Pietermaritzburg. 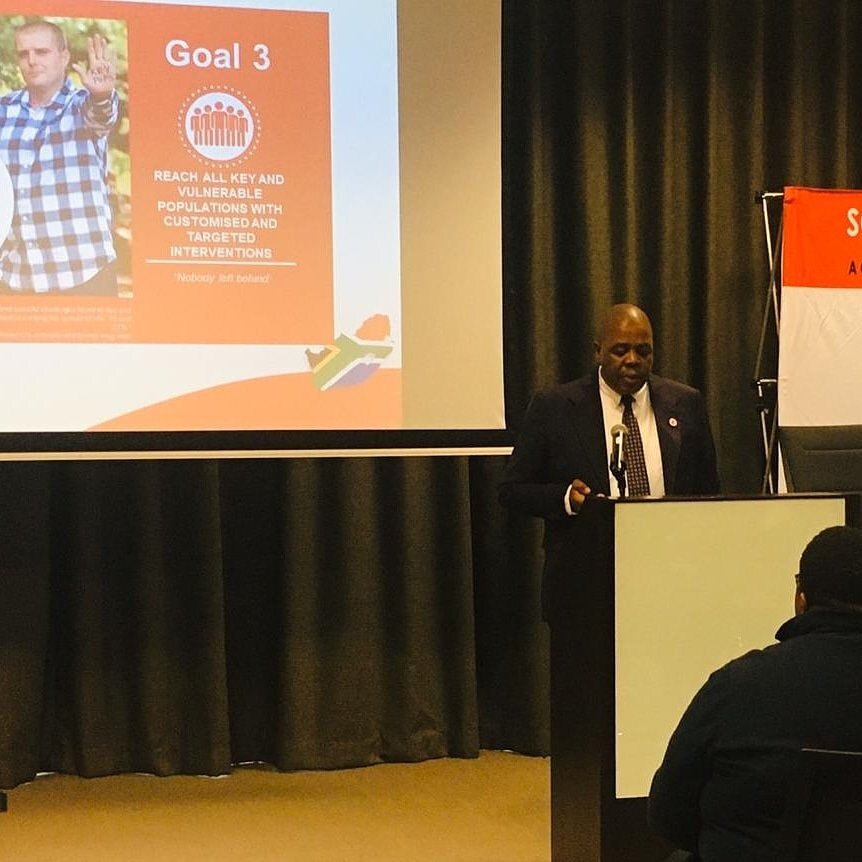 The newly appointed director-general (DG) of the Department of Health, Dr Sandile Buthelezi, said joining the department in the middle of a pandemic felt like joining a moving train, but he was ready to add value.

Buthelezi’s appointment was confirmed by Cabinet on Wednesday.

Speaking to News24, shortly after his appointment was announced on Thursday, he said the health department needed all hands on deck in its effort to combat Covid-19.

“I am excited… specifically, I think it’s a difficult time to join the department, but I think the department needs all hands on deck,” he said.

While he joked that he is “scared” to take over the reins while South Africa battles the spread of Covid-19, he said he was reassured that, so far, the government has had a measured response.

“We really need to take off our hat to the president and the minister for the stewardship. One is joining a response that is well managed,” Buthelezi said.

On Thursday, Health Minister Zweli Mkhize said there were 12 739 confirmed cases of Covid-19 and 238 deaths.

Buthelezi is taking over the reins from acting director-general Anban Pillay, who had been in the position since November last year when Malebona Matsoso left the post after almost a decade.

“We are joining a moving train and one is ready to just jump in and add value to that,” he said.

History in working with HIV

Buthelezi has a long history with Mkhize, from back when the minister was the MEC for health in KwaZulu-Natal and later as premier in that province.

The pair worked closely in dealing with the HIV and TB pandemics in the early 2000s in the province.

“We will use one’s experience specifically in managing HIV over the years… I think we can pick up some lessons on that in how we manage [Covid-19], particularly as we go to community-based screenings, picking up hotspots and doing contact tracing,” he said.

In the late 1990s, Buthelezi, who is from Eshowe in KwaZulu-Natal, managed the Nkandla Hospital and later the Greys Hospital in Pietermaritzburg.

“Actually, what I have been doing with HIV, TB and communicable diseases has been literally for the most part of my career,” Buthelezi said.

In 2010, Buthelezi left the public health system and moved to New York, where he was South Africa’s country director for ICAP at Columbia University, among other international programmes.

At the time he was appointed as the DG of the health department, he had been the CEO of the South African National Aids Council since 2017.