Ngwema previously served as the head of communications at the Competition Commission, a position he had held since September 2016. 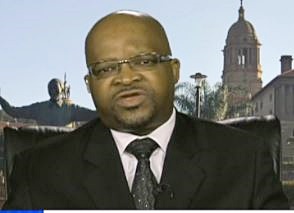 In a statement released on Friday evening, the NPA said Ngwema was appointed on a 12-month contract, effective from 1 June, with the possibility to extend it.

The position had been vacant since National Director of Public Prosecutions (NDPP) advocate Shamila Batohi took office in February 2019, it added.

Ngwema previously served as the head of communications at the Competition Commission, a position he had held since September 2016.

According to the statement, Batohi and commission commissioner Thembinkosi Bonakele had agreed Ngwema could be seconded to the NPA in the office of the NDPP.

Ngwema is no stranger to the NPA.

He was one of three people seconded by parliament to join it in 1998 shortly after it was established.

Ngwema rose rapidly through the ranks, serving as spokesperson for the NPA and former Directorate of Special Operations (DSO) – also known as the Scorpions – an elite corruption investigative arm.

“The NDPP is confident Ngwema, with the experience that he brings, will be invaluable on this challenging trajectory of rebuilding the NPA to be the independent, professional, accountable and credible institution that all South Africans can truly be proud of,” the NPA said. 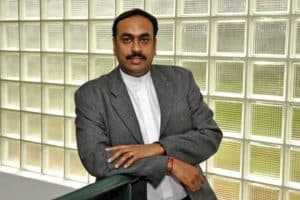 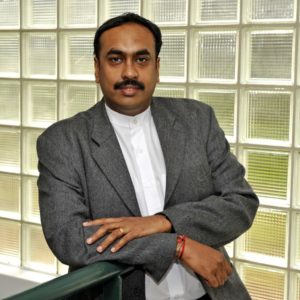