Gauteng Premier David Makhura said one of the new MEC's urgent tasks would be to lead the battle against gender-based violence. 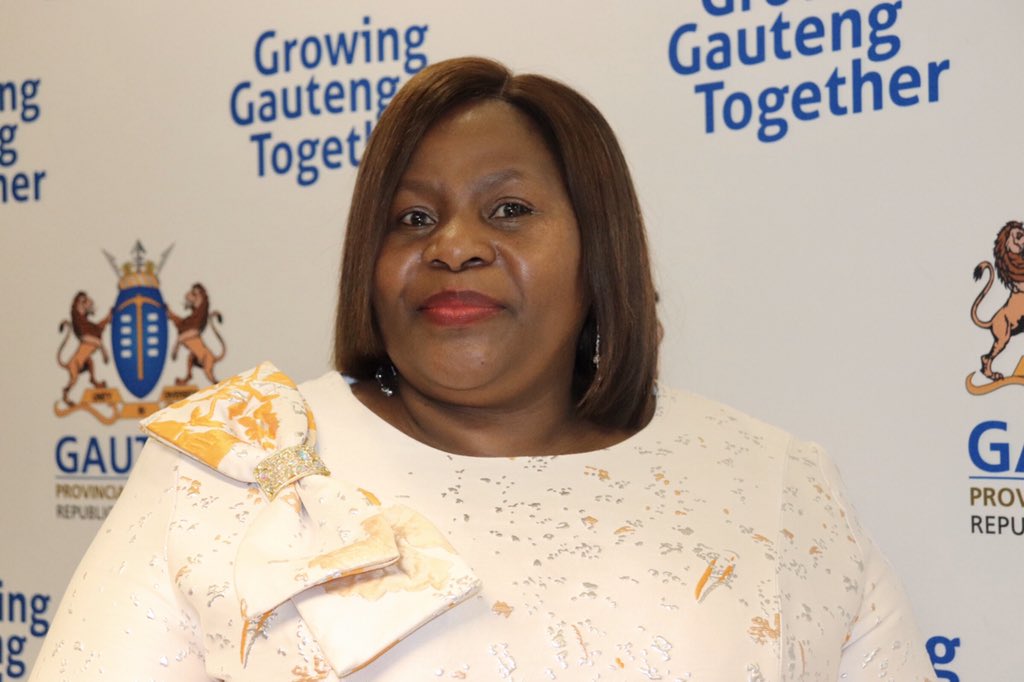 After much political pressure to appoint a new social development MEC, Gauteng Premier David Makhura announced the appointment of Nomathemba Mokgethi in the role on Friday.

The position was left vacant after Thuliswa Nkabinde-Khawe’s death in November.

Makhura then appointed Education MEC Panyaza Lesufi as the acting MEC – a position he held for six months.

In March, the DA slammed him for the delay in the appointment, saying the social development department lacked political captaincy.

He also faced criticism from the EFF in May.

“She has 27 years of experience in local government, where she served as a municipal manager in three different municipalities. Dr Mokgethi holds an MA in nursing science and a doctorate in literature and philosophy from the University of South Africa [Unisa].

“She also has extensive organisational and political experience, having served in different structures of the ANC, ANCWL and alliance in Gauteng.”

Mokgethi was also appointed to the Presidential Review Committee in 2018 to contribute on the “25 Years Since Democracy” report, focusing on progress and challenges for gender equality and women emancipation.

Makhura said one of the new MEC’s urgent tasks would be to lead the battle against gender-based violence.

“We must end gender-based violence and the killing of children now. I am confident that Dr Mokgethi will bring a great deal of energy and experience to Team Gauteng, and will ensure that the department of social development becomes an agent for social transformation and sustainable development.”