Provinces and metros get R20bn to build houses and provide subsidies

Sisulu said over R12 billion was to be allocated to provinces and a further R8 billion to municipalities. 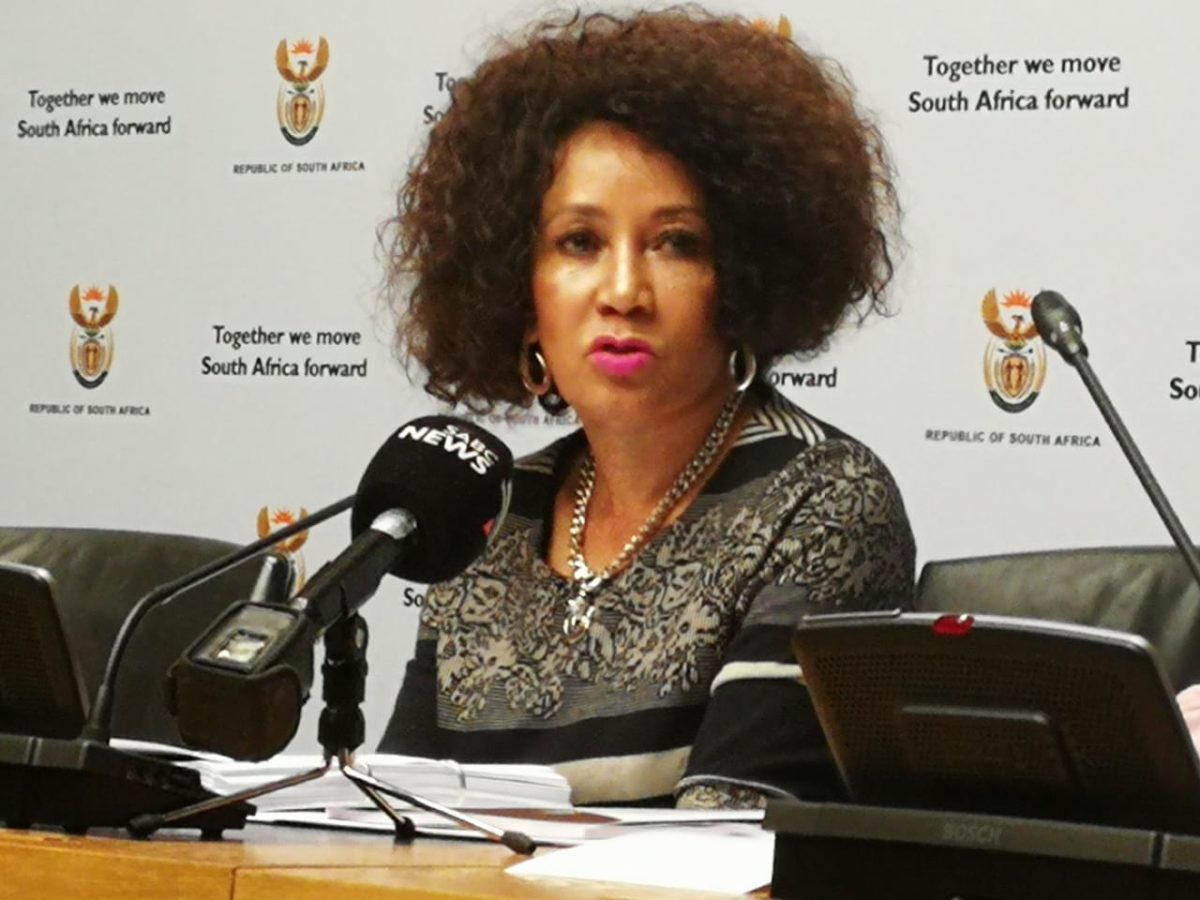 Human Settlements, Water and Sanitation Minister Lindiwe Sisulu announced this during a hybrid mini plenary in the National Assembly where her department’s human settlements adjusted budget was debated.

Sisulu said over R12 billion was to be allocated to provinces and a further R8 billion to municipalities.

For capital projects that deliver social rental housing, over R725 million would be allocated to the Social Housing Regulatory Authority, Sisulu told MPs.

“Through the home building and land servicing programmes, the construction and home building industry will serve as [a] spring-board to jumpstart our economy. The industry itself must be positioned to absorb more workers, create and enable more black contractors. I have also instructed the department to review the procurement arrangements to enable swift uptake of alternative building technologies,” Sisulu said.

She also said the department would revisit the housing subsidy voucher system to enable the Zenzeleni programme, a “do-it-yourself” initiative, and allow more qualifying families to build their own homes.

Sisulu said the department, provinces, municipalities and communities would work to upgrade over 300 informal settlements.

“Our policy is clear that for those informal settlements on safe ground, the first choice is to upgrade in-situ. This means that an agreement is reached with the community on the development plan and clear priorities are then planned for.

“This includes consolidating the occupation rights into formal tenure, access roads, water reticulation as well as sanitation and electricity. R2.4 billion and R2.2 billion is allocated for provinces and metros respectively in the current budget towards upgrading of informal settlements,” Sisulu said.

In the current budget, R831 million has been allocated to emergency housing assistance.

Alternative and affordable building technologies would be used to build emergency units.

“There are far too many families whose housing circumstances are more extreme in vulnerability. We will have to prioritise the elderly, women and children whose housing needs are dire,” she said.

Sisulu said in the wake of the Covid-19 pandemic, the need to improve living conditions in informal settlements became even more pressing.

Amid a wave of land grabs across the country, Sisulu said there were criminal syndicates forcefully occupying land.

“This will not be tolerated as it places families in harm’s way, and often syndicates rob families of monies under the misrepresentation that they are buying land, when in fact, they are being defrauded of their monies. Municipalities must be vigilant and work with law enforcement agencies to counter these criminal syndicates,” Sisulu said.

GOOD MP Shaun August said while he regretted the budget cuts, monies were needed to fund the fight against Covid-19.