The ANC had tabled a document which puts infrastructure at the centre of the country's economic recovery post-Covid-19. 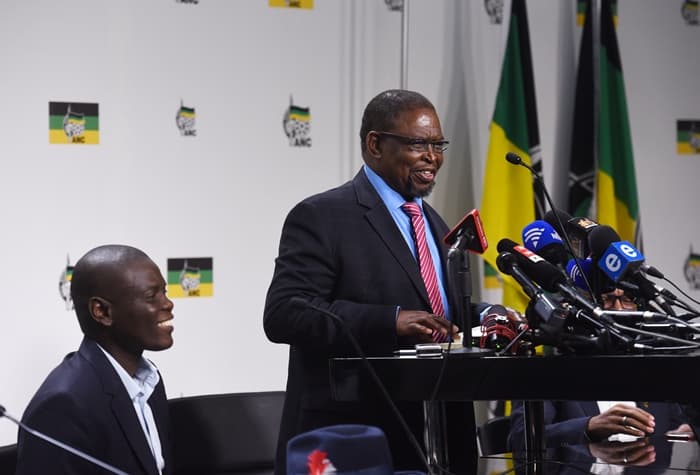 ANC economic policy guru Enoch Godongwana said he wanted to debunk the notion that the ANC intended to use pension funds to bail out collapsing state-owned enterprises.

He also sought to debunk “the latest theory” that the ANC wanted to use worker pensions to fund a state bank.

“All of those things a mischievous,” he said.

The ANC had tabled a document which puts infrastructure at the centre of the country’s economic recovery post-Covid-19.

To fund infrastructure spend, the party proposed amending Regulation 28 of the Pension Fund Act which would allow access to pension funds.

This amendment would use finance institutions to fund long-term infrastructure and capital projects. The law as it stood, did not allow for it.

Sandile Zungu of the Black Business Council said the conversation around amending Regulation 28 was massive in determining how infrastructure projects would be funded.

“The fiscus has no money,” he added.

Zungu said there would have to be strict measures in place to not put workers’ lifetime savings at risk.

Godongwana said the proposals made by the ANC for the country’s economic recovery was not very different from that of business.

He said the country needed a social dialogue to bring everyone together.

Godongwana said construction had the ability to absorb some of the millions of unskilled unemployed in the country.