During a recent visit to the municipality, the committee said the Emfuleni Local Municipality’s affairs remain in disarray. 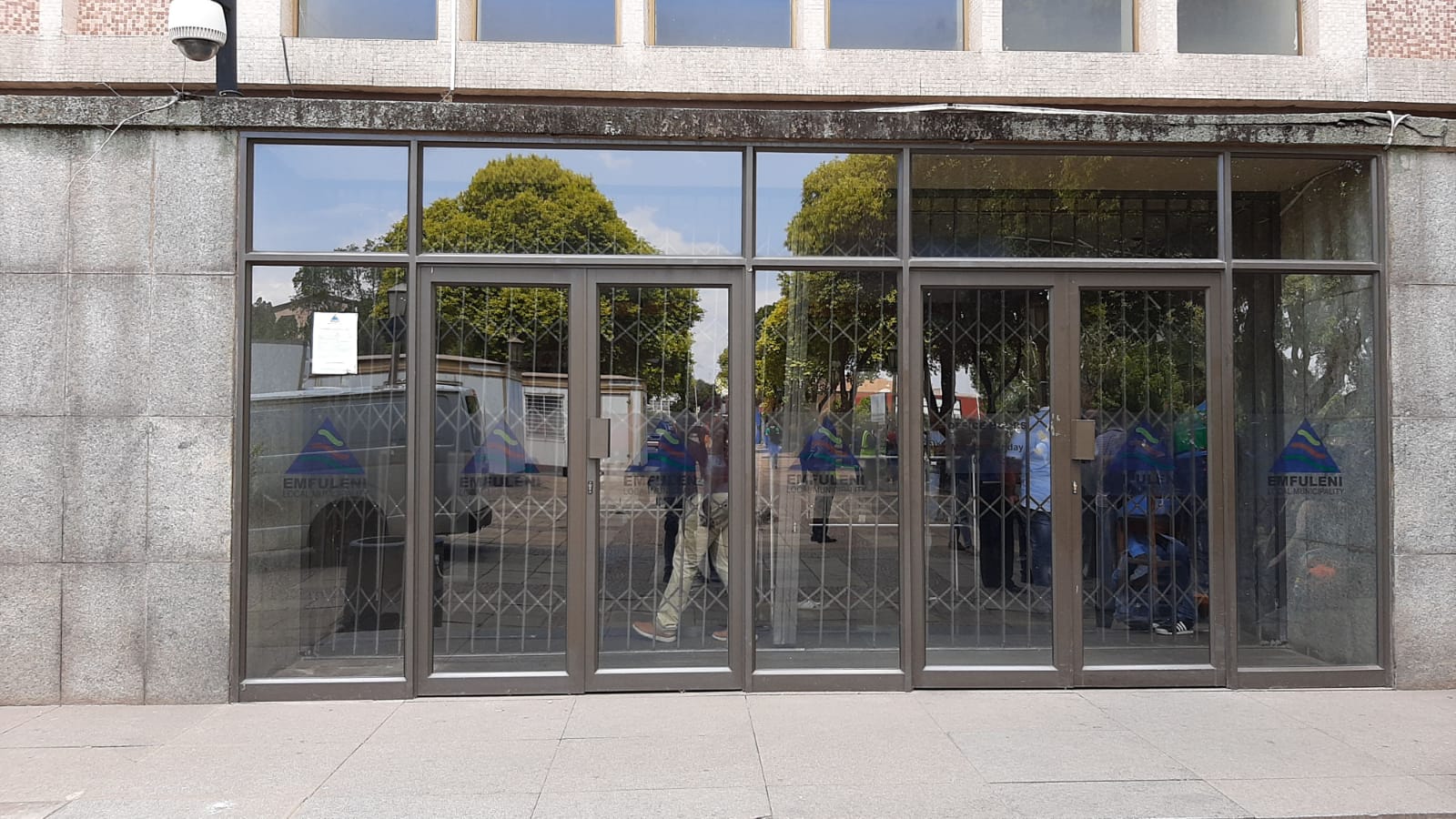 Dysfunctional, high non-compliance and a complete collapse in controls.

The wheels of the Emfuleni Local Municipality have all but come off and there are little prospects of changing its fortunes.

At the heart of the problem is a massive irregular expenditure bill, and very little management of consequences for those accused of wrongdoing, according to Parliament’s portfolio committee on Cooperative Governance and Traditional Affairs (Cogta).

During a recent visit to the municipality, the committee said the Emfuleni Local Municipality’s affairs remain in disarray.

In a statement, committee chairperson Faith Muthambi said she is concerned that, despite the lengthy Section 139 intervention, there is little evidence of improvement.

Muthambi said: It is extremely disheartening to realise that the lives of the people of the area are being affected negatively as a result of lack of both political will and administrative inclination to serve the people of the area. The situation requires a re-imagined approach to reverse the effects years of an ineffective municipality.

The municipality’s 2018/19 year-end balance of irregular expenditure was R1.1 billion.

This was due to non-compliance with supply-chain management (SCM) regulations and the Municipal Finance Management Act, in respect of competitive bidding and quotations.

There has also been a steady regression in the council’s audit outcomes.

At present the municipality has 81 cases highlighted by the Auditor-General for the 2018/19 financial year.

These opinions have highlighted the lack of commitment to good governance and serving the people, Muthambi said.

The municipality also incurred a deficit of R586 million for the year, which will continue to put pressure on cash flow.

“The committee also believes that the development of the financial recovery plan has [born] no fruits with no tangible improvement on the municipality’s finances,” she said.

In March, the DA called for Gauteng Cogta authorities to dissolve the struggling municipality, after its assets were seized to foot a massive R2.3 billion debt to Eskom.

In 2018, a court judgment ruled the power utility could recover R615 million from the municipality.

Also in March, two high-ranking officials in the municipality faced the axe after Eskom’s seizure of assets.

Muthambi said at the heart of the challenge is the lack of consequence management, critical in rooting out malfeasance.

“There is high non-compliance, especially within the procurement unit, due to a complete collapse in controls and lack of effective oversight by council. The committee believes that adherence to laws and regulations is the foundation on which an effective municipality is based,” she said.