The suspension of retrenchments comes after unions gave the public broadcaster an ultimatum. 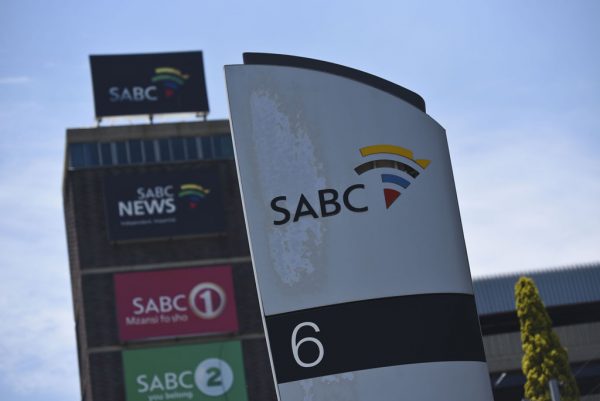 The board of the South African Broadcasting Corporation (SABC) has suspended the retrenchment process to allow all stakeholders to engage further.

In a statement released in the early hours of Friday morning, the public broadcaster said the suspension would only last for seven days.

“The SABC is committed to meaningfully engaging with all its stakeholders as it continues to make the corporation financially sustainable in order to fulfil its public mandate,” said the public broadcaster.

“We realise the socio-economic effect Section 189 will have on our staff and their families. We will do everything in our power to provide assistance during the process. For the new structure to be effective we need the full support of all SABC staff.”

The SABC said staff salaries – which account for 43% of total expenditure – were not included in the R3.2 billion bailout from government.

“We understand that staff have a vested interest in the wellbeing of SABC but Section 189 is a necessary action to ensure profitability and sustainability. We cannot argue that the timing is not ideal and that conditions are severe, especially during these current challenging economic times,” it said.

“To remain in business and to serve our core mandate and keep our citizens informed, educated and entertained, Section 189 is a hard but necessary path for the SABC to take.”

The suspension of retrenchments comes after unions gave the public broadcaster an ultimatum.

Communications Workers Union (CWU) president Clyde Mervin said of the proposed blackout: “It’s not a threat, we mean business. If they are not going to withdraw the letters by 5pm today [Thursday], we will black out the SABC at 1pm tomorrow (Friday).”

During a media briefing, Mervin said the union had the support of the workers at SABC, Cosatu and its affiliates in the planned action.

The UJ Students Public Relations Association (SPRA) has announced that its members  would be joining Cosatu, the National Education, Health and Allied Workers’ Union (Nehawu) and the CWU in a march to the SABC headquarters on Friday to support employees who face the prospect of being retrenched.