The Auditor-General of South Africa has been monitoring the funds through a real-time audit of 16 key Covid-19 initiatives introduced by government. 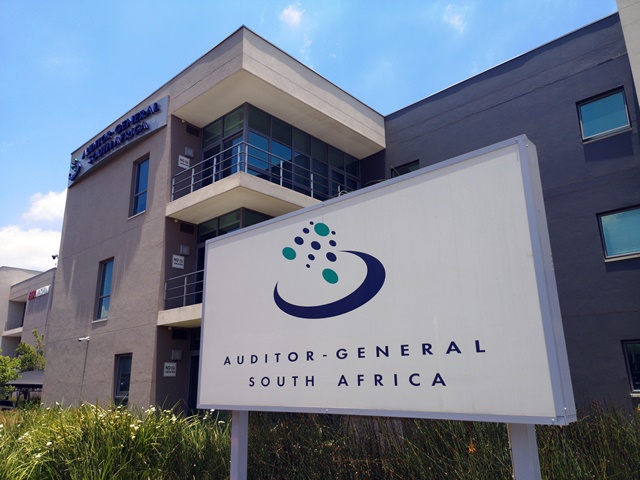 Auditor-General (AG) Tsakani Maluleke has detected indicators of a high risk of fraud and abuse of state Covid-19 funds.

This is according to its special report released on Wednesday morning into government’s R500 billion fiscal package and how it had been used to date. The report made several findings, praising and raising concerns about how government was handling the funds so far.

The Auditor-General of South Africa has been monitoring the funds through a real-time audit of 16 of the key Covid-19 initiatives introduced by government.

Following a scathing first report on this ongoing audit by former AG, the late Kimi Makwetu, Maluleke has followed up with a second which praised government for its efforts in fighting Covid-19 despite major deficiencies in tender and contract processes in its use of the funds.

In a statement about the report, Maluleke said her office would share the information in the audit with the fusion centre set up by government to further investigate suspected Covid-19 malpractice.

The third special Covid-19 report, planned for release in mid-2021, would focus on local government, she added.