Amathole municipality placed under administration due to financial crisis

The district municipality admitted it could not afford the monthly salary bill of R65 million per month. 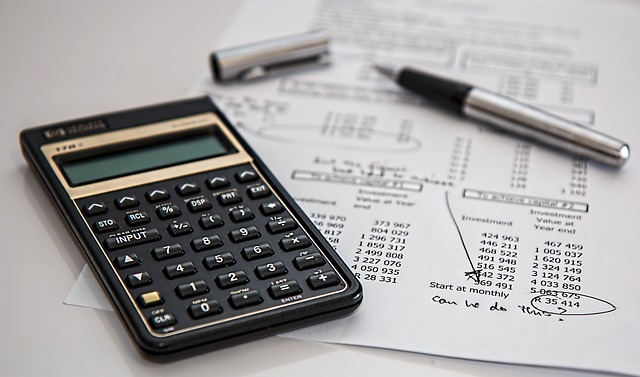 Sars offices will be open on Saturdays throughout the month of October.

The embattled Amathole District Municipality has been placed under administration.

The Eastern Cape government announced on Thursday morning that its executive council had taken a decision to invoke Section 139 (5) (a) of the Constitution of the Republic of South Africa into the affairs of the district authority.

The district municipality, which is made up of six local municipalities, announced earlier this month that it would not be able to pay its 1,670 workers salaries for four months. It admitted it could not afford the monthly salary bill of R65 million per month.

However, following intervention by the provincial and national government, ADM retracted the salary freeze announcement.

While the municipality cited an unaffordable salary bill due to a bloated organogram as one of the causes of its financial crisis, the South African Municipal Workers’ Union (Samwu) said maladministration, financial mismanagement, wasteful and fruitless expenditure and outsourcing of contracts, were the causes.

Eastern Cape government spokesperson Mvusiwekhaya Sicwetsha said the provincial government had engaged the national cooperative governance and traditional affairs department and Treasury on the intervention into the affairs of the Amathole District Municipality as provided for in Section 139 (5) (a) of the Constitution.

Sicwetsha added that, as part of the intervention: “The Executive Council of the Eastern Cape provincial government resolved to establish a political workstream that is made up of the Eastern Cape Cooperative Governance and Traditional Affairs MEC Xolile Nqatha, Chairperson of the South African Local Government Association in the province, Councillor Mxolisi Koyo, Amathole District Municipality’s Executive Mayor Councillor Khanyile Maneli and the Eastern Cape Finance MEC, Mlungisi Mvoko, to monitor the implementation of the financial recovery plan.

“EXCO resolved that, in agreement with the municipality, a technical team from both the national and the provincial government will be sent to support the implementation of the financial recovery plan aimed at securing the municipality’s ability to meet its obligations to provide basic services or its financial commitments, as provided for in Section 139 (5) (a) of the Constitution of our country.”

Sicwetsha said a monthly report of the implementation of the constitutional intervention would be submitted to the Executive Council of the provincial government by the MEC for Cooperative Governance and Traditional Affairs (Cogta) on a regular basis.

He said MEC Nqatha would provide further details on the current financial situation and position of the Amathole District Municipality.

Samwu has called for the suspension of municipal manager Thandekile Mnyimba.

The DA has welcomed the announcement from the provincial government, but it said 13 more municipalities in the province were in financial distress and also needed help.

Provincial DA Cogta spokesperson and DA MPL Vicky Knoetze said: “It is critical to put the needs of the people first and expedite service delivery in the Eastern Cape.”

Samwu and the Amathole municipality did not respond to News24’s questions by the time of publication. Their comments will be added once received.