Top of the provincial government's priority list is the ongoing fight against the Covid-19 pandemic. 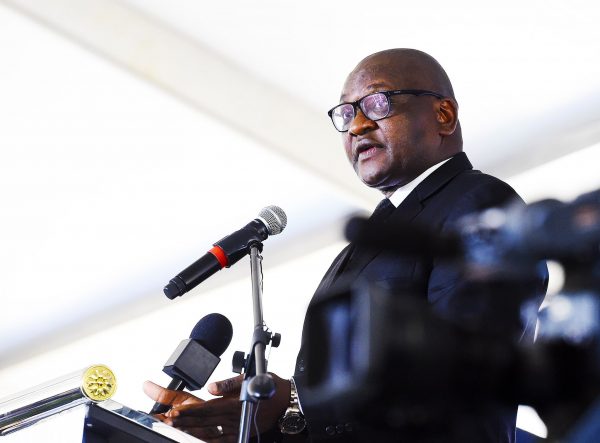 Gauteng Premier David Makhura will on Tuesday focus on the provincial government’s service delivery plans for the year ahead in his State of the Province address (Sopa).

Top of his priority list is the ongoing fight against the Covid-19 pandemic.

Last week the province began its vaccination programme led by the South African Medical Research Council as part of the Johnson & Johnson phase 3b implementation study.

#GPSOPA21 | The provincial government will continue to provide support to those affected by COVID-19 and victims of Gender-Based Violence and Femicide (GBVF). #GrowingGautengTogether pic.twitter.com/564DxG17LN

It  said that it aimed to have at least 16 000 healthcare workers vaccinated in a period of two weeks.

Among other things, it aims to “unleash the potential of the high-growth sectors to create jobs and facilitate the entry of new SMMEs, township businesses and black industrialists into the mainstream economy”.

“A state-of-the-art infrastructure network is central to the growth of the economy and well-being of citizens,” reads the provincial government’s Twitter page.

“Defeating Covid-19, Reigniting the economy, Providing support and social relief to those affected by the pandemics of Covid-19 and GBVF.”