SAA Pilots Association described the flight to Brussels as an 'expensive exercise', which the DPE denies. 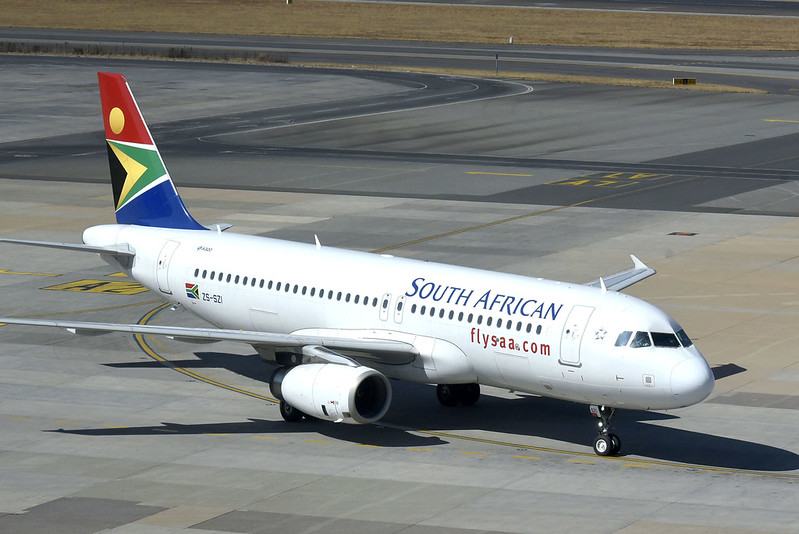 The department of public enterprises has denied claims that government’s decision to send an empty South African Airways aircraft to fetch a batch of Johnson & Johnson vaccines from Brussels is a waste of money.

This comes after Grant Back, commercial airline pilot and chairman of the South African Airways Pilots Association, said flying there was expensive exercise.

Speaking to ENCA, Back estimated that the flight, which is expected back on Saturday, would cost the government R5 million.

But the department denies Back’s allegations, arguing the flight was cost effective.

“Once again a minority of SAA pilots tried to protect their own self-interests and pockets by attempting to discredit a flight to transport vaccines back into the country to protect health workers from the Covid-19 pandemic,” said the department in a statement.

“The current flight carried goods to Brussels and will bring back the vaccine and more cargo on the return leg and this was to ensure that the flight and the overall operation is cost effective.”

The department said the flight also served as a test relaunch of the SAA Cargo business.

“For many years, SAA has proved that the cargo business has merit and value to serve the interests of customers and to the country’s economic development. The relaunch of the cargo business serves many purposes: to increase the volumes of cargo transported by SAA into and out of SA, and to ensure that sovereign logistics capacity is sustained, just as when repatriation flights brought home those South Africans who were stranded in various parts of the world under level 5 lockdown.

“Many airlines around the world, including Lufthansa and Ethiopian, have intensified their cargo businesses while the passenger loads declined sharply, in order to bring in revenue. There will be many such flights by SAA in the months to come. This will also include transport of vaccines from manufacturers to African countries during the next months,” said the department.

The department said cargo would become a profitable business and partnerships with private sector would also be considered to ensure the flights are commercially viable.