According to the Special Investigating Unit, the department spent R9.2 million on face masks instead of R2.5 million. 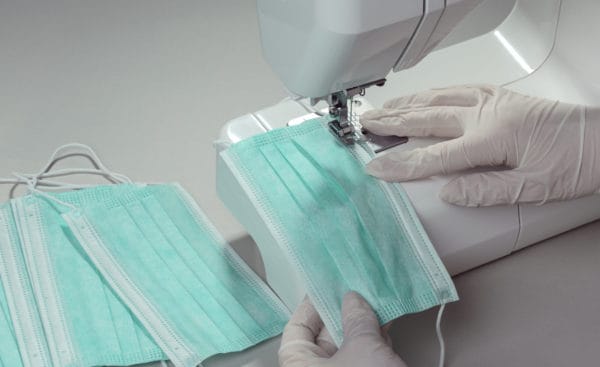 According to the national Treasury, the regulated price of one face mask is R25. Picture: iStock

The Special Investigating Unit’s (SIU’s) various investigations into PPE corruption has yielded more disturbing irregularities, this time at the North West department of education to the tune of more than R6.5 million.

According to the SIU, the department spent R9.2 million on face masks instead of a budgeted R2.5 million.

An informal procurement committee set up by the department was tasked with managing PPE procurement according to national Treasury regulations.

However, the SIU found the committee “may have committed financial misconduct” in failing to ensure the supply chain management governing public procurement processes was fair, transparent and cost effective.

Treasury regulations stipulate that all competitive bids above R500,000 must be awarded by a bid adjudication committee.

The SIU said two requests for quotations were issued by the committee on the department’s behalf for the supply and delivery of 50,000 masks.

But the department used both requests to obtain 400,000 masks, which was 300,000 more than initially requested.

This resulted in the department overpaying by R6.5 million.

According to the national Treasury, the regulated price of one face mask is R25.

In addition to paying millions more than was necessary, the SIU found that one service provider was appointed despite submitting a quotation after the department’s cut-off time.

The committee was said to have requested another service provider to lower its quotation to ensure it stayed below the national Treasury’s threshold.

The SIU said this was the second irregularity regarding PPE procurement in the same department.

It said civil litigation processes to declare the contract invalid and unlawful had started and losses suffered by the North West government would be recovered.