The City of Johannesburg has not ruled out sabotage as the cause of the blaze. 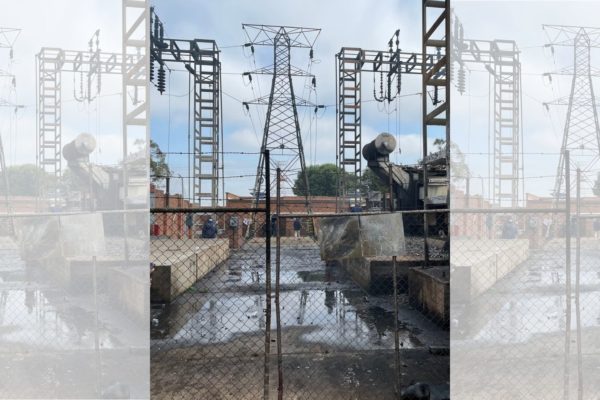 An investigation is underway into what caused the fire at Robertsham substation, just outside the Johannesburg CBD, on Monday night.

A team of forensic investigators arrived at the station on Tuesday morning and combed the scene for clues that would help to identify the cause of the fire.

The following areas have been affected and are without power.

While the cause of the fire is unknown at this stage, authorities are not ruling out sabotage.

Firefighters worked well into Monday night to extinguish the blaze.

The City of Johannesburg said two transformers were destroyed in the blaze.

“Mop-up operations are underway at Robertsham substation as teams assess the damage caused by the fire. Several suburbs south of Johannesburg will remain off until repairs and replacement work is complete,” said the city.