The low-down on autism

What exactly is autism, and what should you be looking out for? 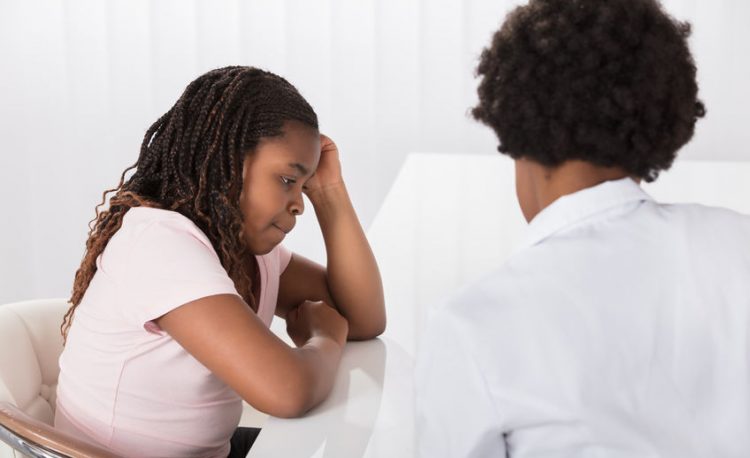 Autism has been described as a spectrum of closely related disorders with a shared core of symptoms.

Causing delays in baby development, it is diagnosed in infancy and early childhood in children who are delayed with learning to talk, play and interact with others.

TIP: Some children with autism have only mild impairments, while others have more obstacles to overcome.

While they vary widely, there are some symptoms to look out for in children, courtesy of Helpguide.org:

By six months: No big smiles or other warm, joyful expressions.

By nine months: No back-and-forth sharing of sounds, smiles, or other facial expressions.

By 12 months: Lack of response to name. No babbling or ‘baby talk’. No back-and-forth gestures, such as pointing, showing, reaching, or waving.

By 16 months: No spoken words.

By 24 months: No meaningful two-word phrases that don’t involve imitating or repeating 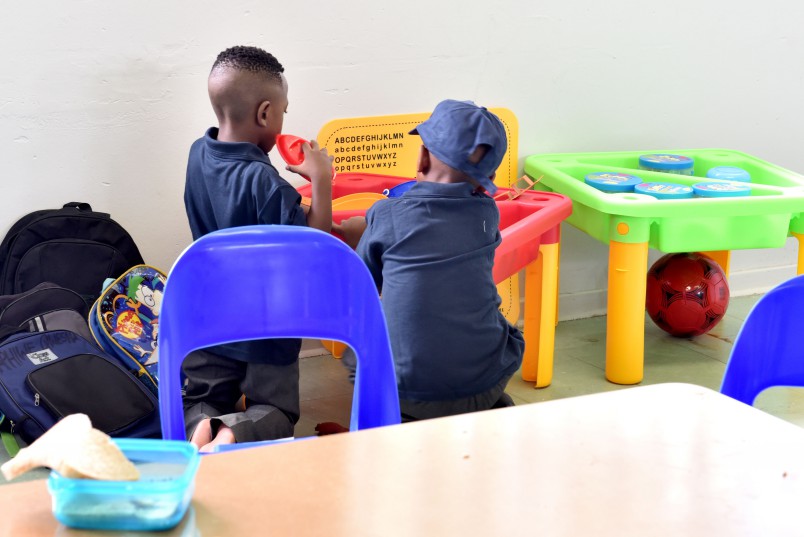 Pupils play in their new classrom as the Gauteng MEC for Education Panyaza Lesufi launches the first Autism specific special school in Gauteng that has its own premises. Picture: Tracy Lee Stark

Remember, you as a parent knows your child better than anyone, so look out for warning signs and always check with your medical professional before jumping to conclusions or if in doubt.

Take action if you are concerned: Don’t ignore symptoms. Rather check with your doctor to be sure. Don’t ‘wait and see’.

Trust your instincts: if your gut is saying something is wrong, get check to make sure, even if it means getting a second or third opinion.

The low-down on sleep apnea