The baby's father says he feared the severity of the break could result in a permanent disability when the baby grew older. A Limpopo family is fuming after discovering the arm of their newborn baby was broken during delivery at St Ritas Hospital in Jane Furse, Sekhukhune, recently. The family is now demanding answers from health MEC, Dr Phophi Ramathuba.

“My baby has been crying since day one when she was delivered at the hospital and now her pains are getting worse,” said the baby’s father, Christopher Dumisani Mdluli yesterday. Mdluli said his bouncing baby girl was born on April 17 through Caesarean section.

“But the baby would not stop crying after birth. I personally went to the doctor responsible for the maternity ward in which my baby was delivered. The doctor admitted that he had noticed something was not right with the baby’s arm.

“He also told me that he heard a breaking sound when the baby was coming out.

“But he begged me not to take the department on at that point because he said he would first exhaust all avenues, including investigating what had exactly happened with the baby during delivery,” the baby’s father told The Citizen yesterday.

Mdluli, 34, who has been unemployed for the past 15 years and depends on government grants for survival, said he feared the severity of the break could result in a permanent disability when the baby grew older.

“We are all aware how exorbitant medical fees are these days,” he said. “I want the department of health to come to the table with me and my wife to discuss how the baby is going to get some assistance. “I want them to tell me how much they are putting on the table, who is responsible and how they plan to assist me going forward.” 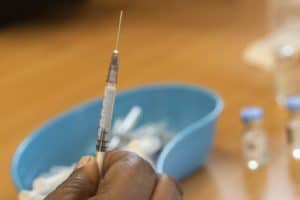 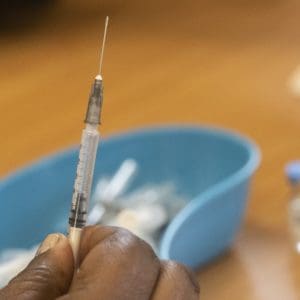 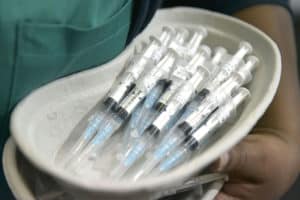 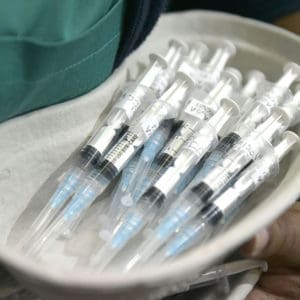 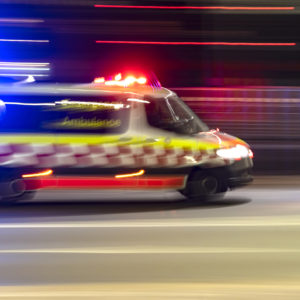