A bare look at bipolar disorder

Stigmas in addition to the unwelcome symptoms associated with bipolar makes the journey more difficult. 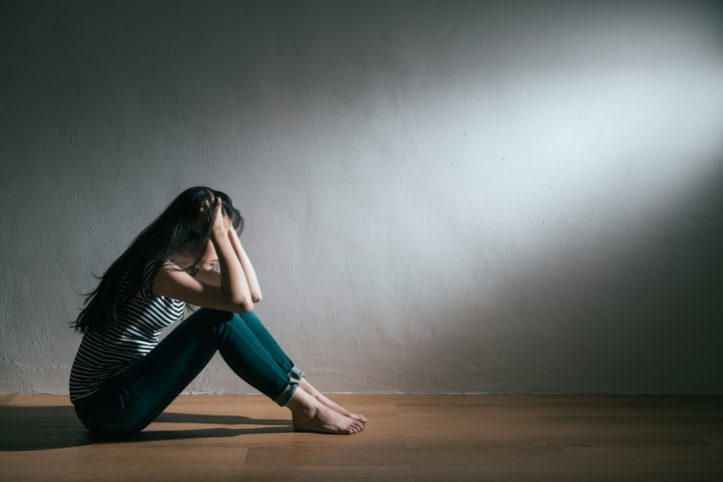 Samantha Smirin’s Life Interrupted: A Bipolar Memoir is an honest and raw insight into how erratic and difficult it is to adapt to an elusive and complicated mood disorder.

What adds to this is the fact that this memoir is narrated in the late ’80s and early ’90s, at a time when research and medication associated with bipolar and depression were not doing patients any favours.

The frustration expressed is palpable, with manic episodes characterised by rapid writing and depressive episodes marked by a slower pace – something Smirin adds to the book that makes it more relatable to readers.

The memoir tracks Smirin’s life, from being diagnosed with Bipolar Affective Mood Disorder One in 1988 at only 18 years, to dealing with medication changes, psychiatrists, disloyal friends and family and self-doubt.

The book ebbs and flows as she falls in and out of manic episodes, refuses medication, recovers, and falls back into a depressive state.

The reader embarks on this journey with Smirin in such a realistic way that it is as though she is sitting on your couch telling you her life story in person. One of the most morbidly fascinating parts of the book are those moments where Smirin is not even aware that she is in a manic state.

In a recent interview with SABC News, she reveals how her life slowly unravels. The vulnerability revealed in the interview and in Smirin’s memoir is amplified by her admitting that it takes a loved one or psychiatrist to make one realise they are going through a manic or depressive episode.

In fact, she says manic episodes, characterised by emotional highs and bouts of energy, are so enticing that the sufferer will not be aware that this is a manic episode.

The feeling evoked from a bipolar sufferer’s lack of control over their own mind in this regard is a difficult aspect of this disorder that, quite frankly, scared me.

Smirin says she is stable now because she has admitted to having bipolar, and is accepting medication. A large part of the memoir details her intense denial, accompanied by a sense of newfound hope with new medication or a different psychiatrist, which is shoved back into more episodes of denial. It is a long, painful journey that almost crushed her on numerous occasions.

Unfortunately, society is not always compassionate towards bipolar sufferers, which is why Smirin is an advocate for mental health and bipolar awareness. Stigmas in addition to the unwelcome symptoms associated with bipolar makes the journey that much more difficult, something that Smirin is trying to change.

Luckily, a lot has changed in the way of awareness and medication, as well as sensitivity towards bipolar and other disorders and mental illnesses since the ’80s and ’90s, when Smirin’s bipolar first descended on her life.

People, she says, are more compassionate, understanding and educated about bipolar and other disorders than they used to be, but we still have a long way to go. 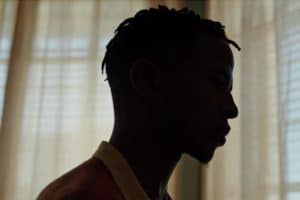 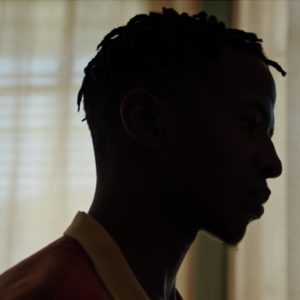 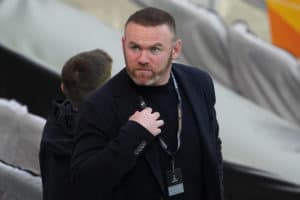 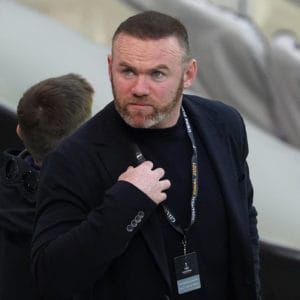