A series of campaigns are being run to address myths and other socioeconomic factors that make it easy for young women to fall pregnant. 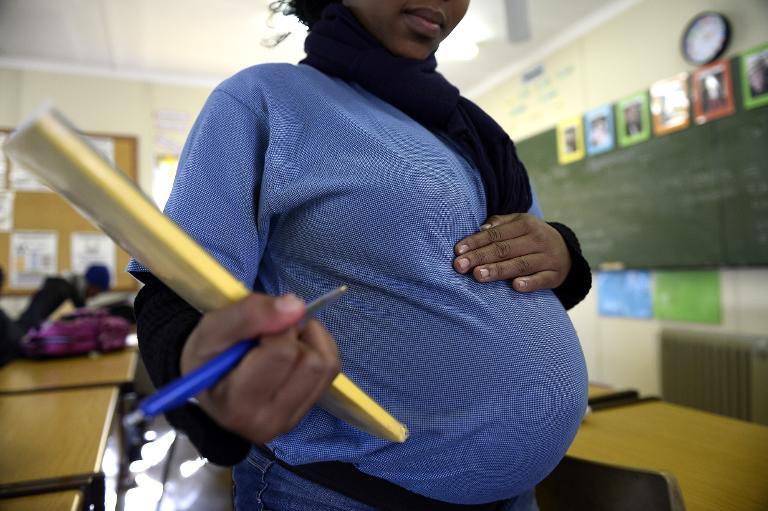 In order to address the scourge of teenage pregnancies, one myth that must be addressed is that receiving a child grant can suffice as a form of income.

This is according to Professor Andre Venter, the academic head of the department of paediatrics and child health at the University of the Free State.

Venter, also a neurodevelopmental paediatrician, said research showed the prospect of receiving a child grant was one of the contributing factors to the high rate of teenage pregnancies in the country.

Venter said the Mother and Child Academic Hospital Foundation, a non-profit organisation in Bloemfontein, was currently running a series of campaigns to address this myth and other socioeconomic factors that made it easy for young women to fall pregnant, as opposed to planning their pregnancies and making use of the range of free contraceptives widely available at public health facilities across the country.

This drive to promote awareness about teenage pregnancies, which Venter said he believes should also be done at universities and schools across South Africa, is one of three main campaigns the foundation intends to embark on.

Another campaign under way is the Make the First 1 000 days Count initiative. This collaborative effort between the foundation and the University of the Free State is in line with its key strategic priorities for 2019 in highlighting the wellbeing of mothers and babies in central South Africa.

Venter explained that the first 1 000 days of a child’s life – from conception to the second birthday – were recognised as a critical window of opportunity to secure the optimal development of children.

“We need to ensure our children not only grow and be well, but that they grow well from the time they are conceived.

“Meanwhile, international and local research both indicate there is a growing need for the awareness of childhood development in a child’s formative years, before they reach two years of age.

“The research also states that fortifying a child’s development experience a lot earlier lays the foundation for their ability to progress effectively in their growth, development, and education.

“Our children have the chance to build a productive society but to do so, they need to be well-equipped mentally, physically, and emotionally on how to manage life.

“Investing in nurturing a child during their first 1 000 days provides for the construction of sturdy brain architecture, a broad range of abilities and learning capacities.

“It is during this phase that a child’s brain forms as many as 1 000 neural connections every second, a once-in-a-lifetime pace that will never be repeated during their lives,” Venter said.

He believed that collaborating with government and private organisations for this awareness campaign was critical in giving mothers and children a first-class pass to life. 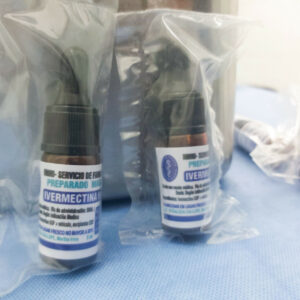 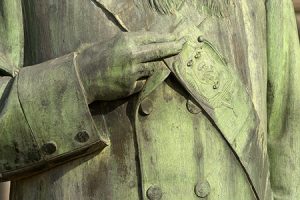 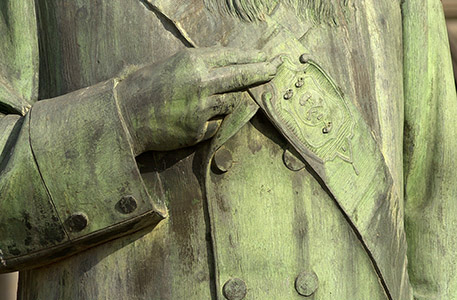