The City of Tshwane told IOL it disputed Outa's method of sampling. 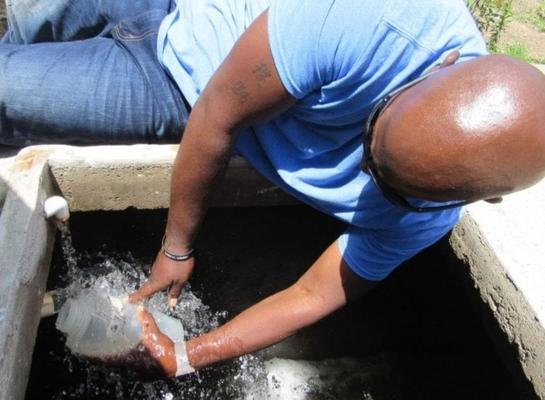 Outa notified the City of Tshwane last month and undertook a follow up sample which indicated further health risks.

“Our follow up sample found traces of E. coli and nitrates in the drinking water on the date the sample was taken which indicates faecal contaminants in the drinking water supply. Drinking the water can result in stomach cramps, diarrhoea, nausea and vomiting which is an acute health risk,” Operations Executive at Outa, Julius Kleynhans said in a statement on Wednesday.

The samples by Outa were based on the assessment of variables analysed in comparison to the SANS 241-1:2015 Drinking Water Standard (SABS, 2015) and the quality of domestic water supply (WRC, 1998).

“The tested water sample was found not fit for use as potable water and for domestic use,” the advocacy group explained.

The results indicate high concentrations of nitrites (NO2) and nitrates (NO3) which pose a chronic health risk to some babies as well as E. coli of 32 units per 100ml of water, the advocacy group added.

“There should be no E. coli in drinking water,” Kleynhans explained.

Outa further welcomes intervention on this matter from the South African Human Rights Commisison (SAHRC) who have also flagged issues with the drinking water in Hammanskraal.

The Herald previously reported that the chapter nine institution deemed that water was unfit for human consumption.

“Independent sample analysis done by the CSIR confirms this. Some of the drinking water determinants… Can cause chronic health conditions to the residents,” SAHRC Gauteng Chair Buang Jones stated.

News24 has contacted MMC for Utitlity Services in the City of Tshwane, Abel Tau since Thursday for comment, but has received no response.

The City of Tshwane told IOL it disputed Outa’s method of sampling. The City’s utility services oversight committee asked Outa to present its findings to it on August 13. 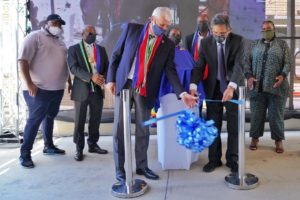 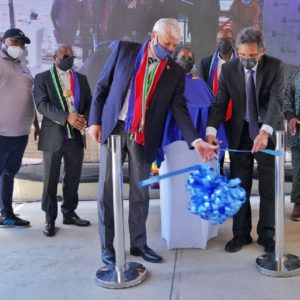