Visiting a park can make you as happy as Christmas Day

It's not just getting outside that is important, it's being exposed to more greenery. 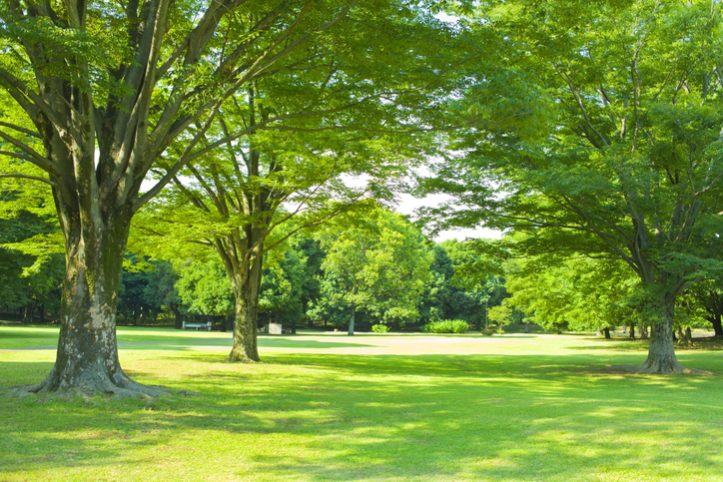 Heading to your local city park could make you feel as happy as Christmas Day, according to findings from a new study.

Carried out by a team of scientists at the University of Vermont, the new first-of-its-kind study used Twitter to look at hundreds of tweets posted each day from 160 parks in San Francisco over a three-month period.

The researchers analysed the tweets for their use of positive and negative language using a hedonometer, an online tool which has been collecting and analysing billions of tweets for more than a decade.

The hedonometer has a body of around 10 000 common words which have been scored for their positive or negative associations. Words that are perceived as being the happiest are ranked nearer to the top of a 1 to 9 scale, and sadder words are placed near the bottom. 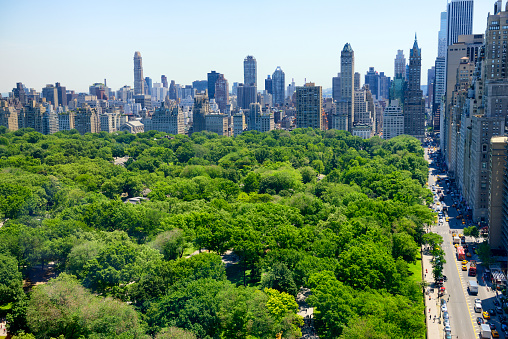 The researchers looked at the words used by 4 688 Twitter who geotagged their location in San Francisco, enabling the team to know which tweets were coming from which parks.

They found that across all of the tweets analysed, people use happier words and show less negativity when they are in a park.

The findings also showed that the effect on happiness was even stronger when spending time in large regional park with plenty of tree cover and vegetation. 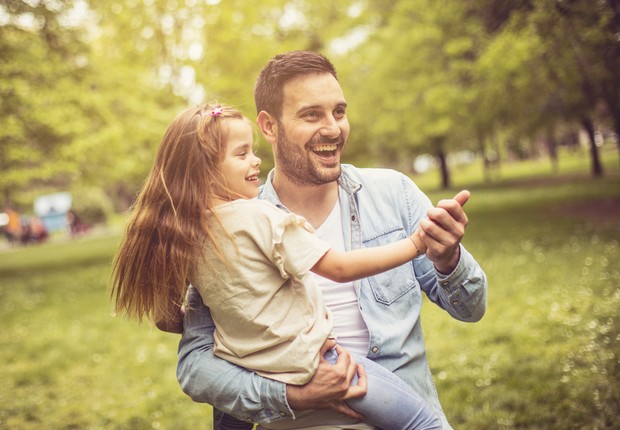 In other words, it’s not just getting outside that is important, it’s being exposed to more greenery.

In addition, the positive effect on mood lasted for up to four hours after visiting the park, with the team finding that the effect is so strong that the happiness boost from visiting a park is equivalent to that seen at Christmas, which they say is by far the happiest day every year on Twitter.

“Being in nature offers restorative benefits on dimensions not available for purchase in a store, or downloadable on a screen,” commented co-author Chris Danforth. He also pointed out that a growing body of research shows an association between spending time in nature and improved mood.

The team noted that Twitter users are not a representative sample of the whole population.

However, they added that Twitter users still represent a broad demographic, and using tweets, which are posted in “real time” rather than self-reported, could be a new way for scientists to measure the changing moods of very large groups.