His colleague and anaesthetist, Dr Abdullhay Munshi, who was arrested on the same charges, will also face the process. His colleague and anaesthetist, Dr Abdullhay Munshi, who was arrested on the same charges, will also face the process.

According to HPCSA CEO Dr Raymond Billa: “Beale was placed on suspension by an Ad-Hoc Committee of the Medical and Dental Board on 10 December 2019 pending a full conduct inquiry later next year.

“The same process is being put in place for Dr Munshi following the completion of the investigation into his matter too.

“A suspension hearing is to be held early January 2020,” Billa said.

Beale’s suspension follows a complaint by businessman and father Mohammadh Sayed after his 10-year-old son, Zayyaan Sayed, died after an operation performed by the pair earlier this year.

After Zayyaan’s death, more families came forward to tell their stories of how their little ones had died under Beale’s knife or were left with permanent impediments.

The situation became political when the Economic Freedom Fighters weighed in on the matter, writing to the HPCSA to take action.

At the time, the HPCSA said it had launched an investigation into the claims by families to determine the magnitude of the case.

This investigation included speaking to these families.

Speaking to News24 previously, HPCSA spokesperson Priscilla Sekhonyana said: “The primary aim is not to suspend the practitioner, but to ascertain the magnitude of the cases, this will then inform the direction to be considered.

“It is important to note that there are three main practitioners in the operation of the patient: the surgeon; the anaesthetist and the theatre nurse.

“Therefore, if the information is available to the HPCSA and it directs toward precautionary suspension on the part of the surgeon or the anaesthetist, then suspension regulations will be invoked.”

News24 contacted Beale’s lawyer for comment which will be added once received. 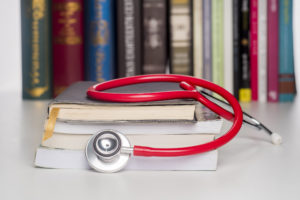 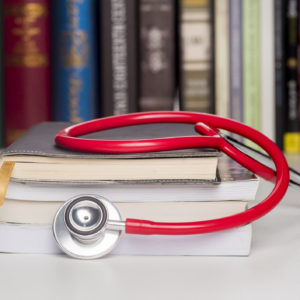 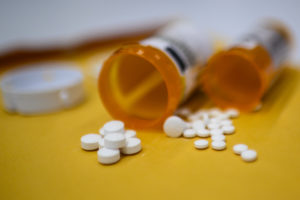 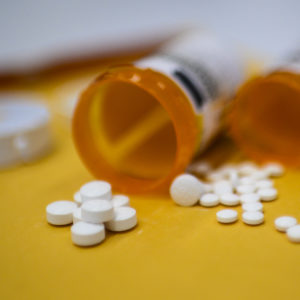