President Cyril Ramaphosa's delayed announcement of a travel ban and a national state of disaster has been welcomed by political parties and a professional body of doctors. 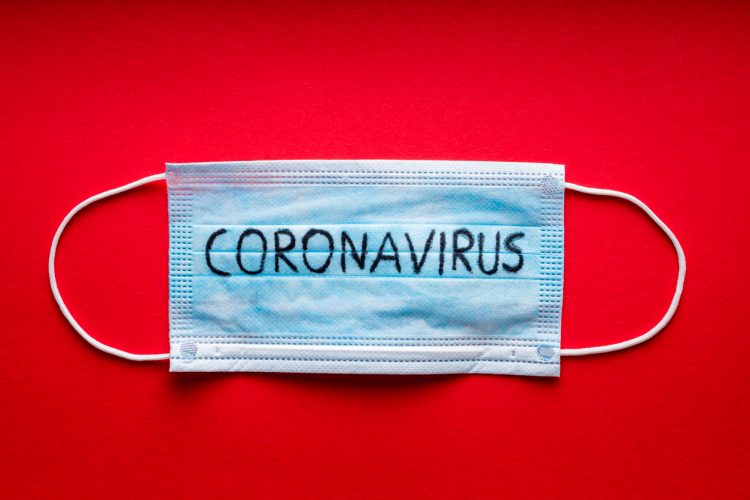 On Sunday night, Ramaphosa announced several measures to curb the rapidly spreading coronavirus in SA. Among the many measures was an early closure of schools and the banning of gatherings of 100 or more people.

Dr Angelique Coetzee, a spokesperson for the South African Medical Association (SAMA), warned that while the measures Ramaphosa announced were good – particularly on international travel – there were concerns with SA’s neighbouring borders.

“The problems we will face is on the border side. That is not as easy to control. The healthcare systems of our neighbouring countries is bad. For example, just because no one is picking up coronavirus in Zimbabwe, doesn’t mean it may not be there.”

She said airports were easier to manage than “other sources of entry”.

“Our neighbouring countries can become a problem, because many of those foreign nationals go to townships and informal settlements. If no good measurement is in place, that will hurt us.”

Coetzee said the poor in SA were the most vulnerable.

“The poor people have limited access to washing of hands, running water and toilet structures. They live on top of each other. How will you do social distancing? They also have to go to work. It is their bread and butter, how can they stay away from work?”

She said measures to curb the death of old people had to be instituted.

“SA[‘s] situation is unique and not easy. We are not addressing the fact that we have a lot of elderly people. In [the] UK they are advising people above 70 to stay at home, whether they are sick or not. We need to bring something like that in here.”

Coetzee said the elderly and people with low immune systems will put a strain on medical systems.

“A lot of them [will need] ventilators; we do not have that many resources for that.”

IFP national spokesperson Mkhuleko Hlengwa welcomed the declaration of a national state of disaster, but said Ramaphosa had failed to adequately address the impact his measures would have on delivering services, like clean drinking water and improving water infrastructure and sanitation conditions in township and rural areas.

Hlengwa, however, welcomed many of the other measures announced by Ramaphosa, including travel restrictions, and increased screening efforts at air, sea and land ports of entry.

“[This] will reduce the impact of the spread of the virus.

“The IFP echoes the plea of President Ramaphosa for all South Africans to take urgent and extraordinary preventative efforts to stop the spread of Covid-19 and to desist from spreading fake news and misinformation.”

DA leader John Steenhuisen also welcomed the declaration of a national state of disaster and the “drastic contingency measures to inhibit the spread of the virus”.

“Now, more than ever, we must put politics aside if we are going to succeed in the fight against Covid-19.

He said it was worrying that Ramaphosa had revealed that there were cases of internal transmission in SA.

“We will be tracking and closely monitoring the implementation of the president’s announcements both in our own governments as well as those elsewhere in the country.”

He urged the public to remain cautious.

“This is a crisis of the collective affecting us all either directly or indirectly. We must band together to formulate a collective response to this virus in order to overcome it.”