'We need to be prepared for a worst-case scenario so that should it happen, we know what to do,' says Nomagugu Simelane-Zulu. 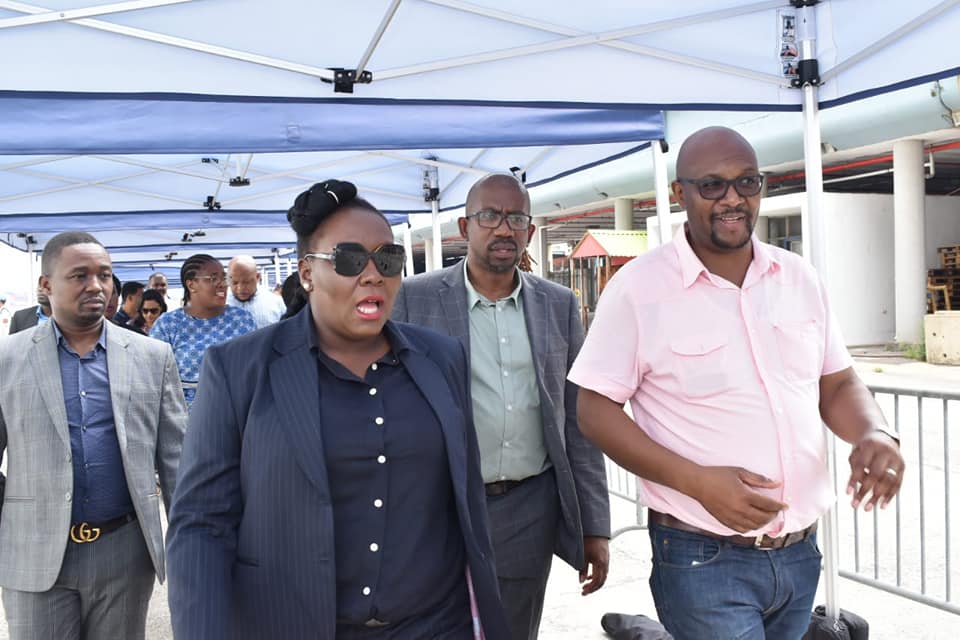 Drastic steps will have to be taken to ensure the well-being of the poor in informal settlements during the coronavirus outbreak, said KwaZulu-Natal health MEC Nomagugu Simelane-Zulu on Monday.

She spoke in Durban the morning after President Cyril Ramaphosa announced stringent measures to control the pandemic that has swept across the planet.

“Once a positive case is identified in an informal settlement, you will be forced to remove everyone that is suspected in that area. You can’t identify who has been in touch with who.

“We are working on a plan on what should happen if there is a positive case in [these areas].

“We need to be prepared for a worst-case scenario so that should it happen, we know what to do. Currently, we are looking at different areas of [the quarantine].”

“Remember, our informal settlements are very close to each other, so it is sometimes difficult to determine who has been in touch with who.”

She said Ramaphosa gave government the authority to remove anyone “who is at a site that is affected, and who will be unable to self-quarantine”.

“We will be moving people en masse to a particular area. It will be a difficult task because in one informal settlement you probably have more than 500 people residing there, but the circumstances we are faced with are forcing us to plan for that eventuality.”

Simelane-Zulu said government was empowered by law to go to a judge and ask for the removal from a particular area of anyone who did not comply with quarantine measures.

She also called for the protection of health workers.

“It is important to take care and protect health workers in the process of them taking care of us… Our health care workers will be protected and taken care of.”

Simelane-Zulu added that the security cluster would enforce Ramaphosa’s decision to prohibit the gathering of more than 100 people.

“Our environmental health [officials] both at provincial and municipal level are going to be part of enforcing it. We are requested to stick to the 100 people congregating so we are able to curb this.”

12-17 cohort can get vaccinated from next week, without mom's permission
11 hours ago
11 hours ago

12-17 cohort can get vaccinated from next week, without mom's permission
11 hours ago
11 hours ago