The health department said while Tygerberg, as of Thursday, had 23 patients in its ICU, in the broader province, it had 150 ICU beds in central and regional hospitals. 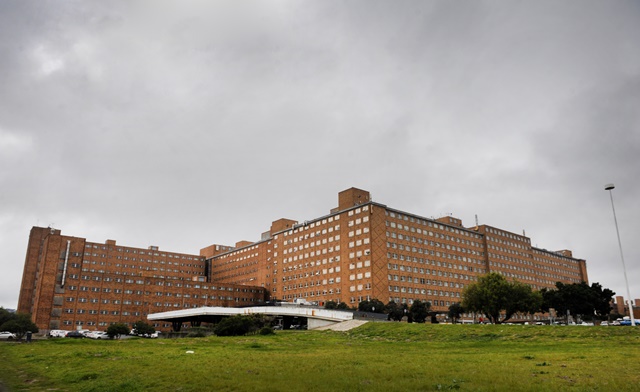 The Western Cape government says Tygerberg Hospital’s ICU Covid-19 department reaching its capacity should not be seen in isolation from the rest of the province’s ability to accommodate Covid-19 patients.

“The department notes the recent media report stating that Tygerberg Hospital’s [intensive care unit] is full,” it said in a statement after News24 reported the 25 beds set aside for Covid-19 patients were fully occupied as of Tuesday.

“We would like to advise that the hospital should not be seen in isolation from the provincial plan in managing the Covid-19 pandemic.

“This is an integrated plan, leveraging all available resources, in the province. The total number of beds in the whole system needs to be considered.”

The department said while Tygerberg, as of Thursday, had 23 patients in its ICU, in the broader province, it had 2,162 general care beds and 150 ICU beds in central and regional hospitals.

As of Thursday, 143 patients were admitted to ICU in both public and private hospitals, including the 23 at Tygerberg Hospital, it added.

The province is working hard with the private sector to provide additional beds for severe Covid-19 cases.

The province’s head of health, Dr Keith Cloete, stated in a presentation on Wednesday that for severe cases there were:

On Wednesday, Cloete said there were a large number of undetected cases which would continue to grow because of the limitations on testing.

The Western Cape’s numbers of cases increased rapidly because community transmission “seeded” before the rest of South Africa.

Most cases were currently in the Cape Metro, but outlying areas were not far behind in terms of also spiking in the number of cases, he warned.

About 90% of people who contract Covid-19 will not require hospitalisation, while those requiring it will be considered for facilities as mentioned above.