In his report, Health Ombud Professor Malegapuru Makgoba confirmed Lethole was not given food for over 100 hours. 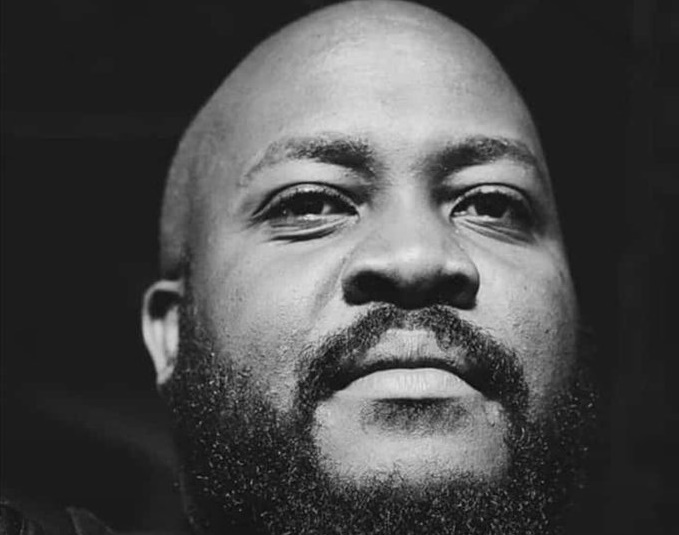 The Economic Freedom Fighters (EFF) have welcomed the report by the Office of the Health Ombud released on Wednesday, relating to Shonisani Lethole’s death at Tembisa Tertiary Hospital in June last year.

The party says it supports claims that doctors and nurses at some public hospitals “treat patients similar to animals at the zoo”.

In his report, Health Ombud Professor Malegapuru Makgoba revealed that Lethole’s body was found in rigor-mortis stage, days after he tweeted Health Minister Dr Zweli Mkhize about conditions at the hospital.

Rigor-mortis refers to the stiffening of the joints and muscles of a body a few hours after death.

Makgoba also found that Lethole did not receive food for more than 100 hours while at the hospital. He confirmed Lethole was not given food for 43 hours and 24 minutes initially, and later, 57 hours and 30 minutes, until he passed away on 29 June 2020.

@DrZweliMkhize mkhize can I respond to your tweets if the problems I have at one of your facilities continues its becoming unbearable and the don’t seem to care. Didn’t eat for 48 hours.

In a statement on Wednesday, the EFF said it was inhumane to let a patient stay without food for such a long period of time.

“The report clarified a number of issues, including the number of hours which the patient spend without food from the time he was admitted at hospital – which is 100 hours and 54 minutes. It is inhumane to let a patient stay without food for such a long period of time, also taking into consideration his medical condition,” the statement read.

“It is a further indication of the unacceptable negligence of some hospital staff. The Ombudsman has clearly supported the claim that the doctors and nurses treat patients similar to animals at the zoo. Comparable with the case of Esidimeni, it is disheartening that investigations are only done after the patients have passed on.”

The EFF said the report further revealed other worrisome tendencies done in the hospital including medical care, tests conducted and clinical records, among other issues.

It is unclear exactly when Lethole passed away because of the lack of medical records and contradictory reports from staff and patients.

The EFF demanded that the national Department of Health and the provincial department act speedily by placing the 19 staff members, including the accounting officer, on precautionary suspension while an independent investigation takes place.

“The EFF will also be expecting a full report from both national and the provincial health departments,” the party said.